Centre-right research group Onward warned the Tories of a “heavy political price” for ditching the net zero target, as polling it commissioned found the party could lose two in five (39%) of 2019 Conservative voters.

The survey found that proportion grew to more than half (54%) of Labour voters and 60% of Liberal Democrat voters.

Onward’s director Will Tanner warned voters would “punish any party that reneges” on the UK’s target to reach net zero by 2050. Net zero requires slashing emissions as much as possible and offsetting those that cannot or have not been cut.

Tanner said voters understood environmental policies would require “trade-offs” in terms of costs and disruption, but see them as the “right thing to do” for their children.

In recent months the Net Zero Scrutiny Group, a small group of approximately 18 Conservative MPs, has questioned the cost of and support for net zero policies.

“It is not only untrue to say that the Conservative Party’s electoral prospects are undermined by a commitment to net zero, but the opposite of reality,” Tanner added.

Onward today concluded the net zero policy remains “overwhelmingly popular” in spite of Ukraine and cost of living crises, with six in ten (64%) voters polled supporting it – far greater than the number who oppose (9%) and slightly higher than before the Ukraine war (60%).

In fact two thirds of those polled thought the UK should restrict the import of Russian gas even if it made bills more expensive.

Public First’s Rachel Wolf called it “striking” that even in the midst of a “terrifying cost of living squeeze, voters from different social backgrounds want politicians to stay the course on green policies”. 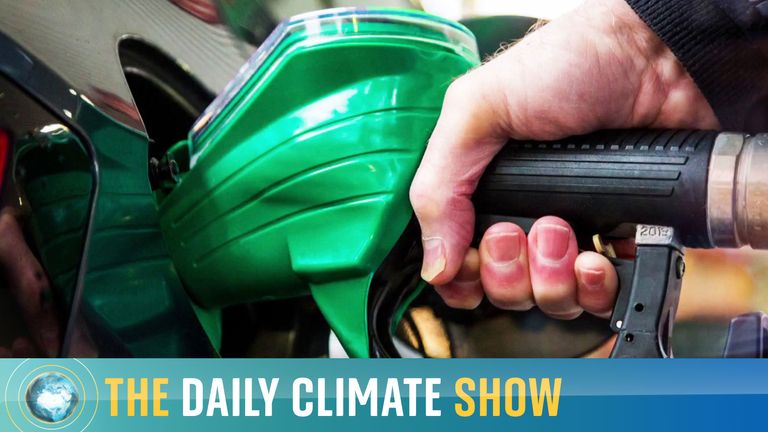 The show investigates how global warming is changing our landscape and highlights solutions to the crisis.