The threat of the resurgent coronavirus will hang heavily over the Africa Cup of Nations when it opens on Sunday in Cameroon.

Organisers are pressing ahead with the month-long championship, which features 24 teams, from defending champions Algeria in the far north of the continent to the tiny island nation of Comoros out in the Indian Ocean.

It is the first AFCON in the pandemic era. With the help of award-winning African football journalist Usher Komugisha, Sky Sports takes a look at the key things to look out for over the coming weeks.

Why is the tournament happening now?

This Africa Cup of Nations was scheduled to be played in 2021 and a year-long delay because of the pandemic hasn’t really achieved that much.

The tournament will go ahead with virus cases surging again around the world, driven this time by the omicron variant. Because of that, only fans who are fully vaccinated and can show proof of a negative virus test will be allowed into any of the six stadiums in five host cities to watch games.

In a country like Cameroon, where less than 3 per cent of the population of 26 million are fully vaccinated, only a small minority of people are therefore eligible to witness the tournament first-hand. 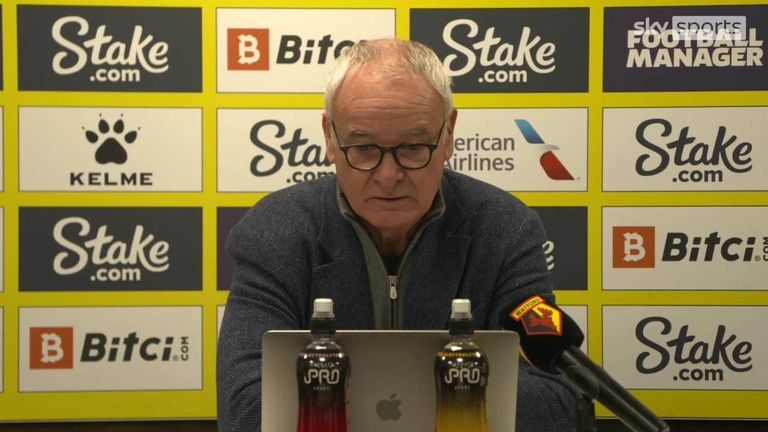 Claudio Ranieri insists Watford have not disrespected the Africa Cup of Nations after it was confirmed that Emmanuel Dennis will not be part of Nigeria’s squad at the tournament.

On top of that, crowds will be limited to 60 per cent of a stadium’s capacity, or 80 per cent for games involving host nation Cameroon.

There’s a possibility that many games will be at near-empty stadiums, although that isn’t new for AFCON.

The build-up has seen virus outbreaks in many of the teams heading to Cameroon. The Confederation of African Football and local authorities have a large challenge on their hands to ensure the virus doesn’t overwhelm the event.

Who are the tournament favourites?

Algeria are the defending champions and have gone 40 games unbeaten since 2018, although some of those were friendlies.

Still, it’s a remarkable record and puts the North Africans, captained by Manchester City forward Riyad Mahrez, at the top of the list when it comes to favourites for the title.

Komugisha told Sky Sports: “I would still say Algeria and Senegal have strong chances of winning. It will be interesting to see if Algeria can continue their unbeaten run – but their group is not that complicated. 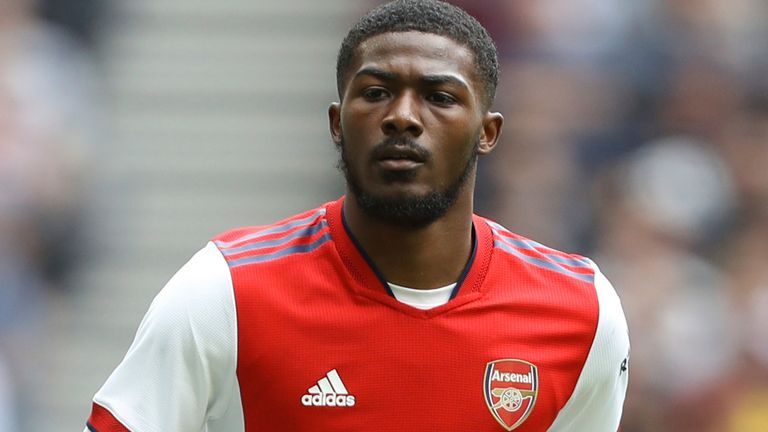 Sophie Nicolaou from the Highbury Squad Podcast wonders whether Arsenal have a plan to bring in more midfielders as a loan move to Roma is looming for Ainsley Maitland-Niles.

“They’ve got Equatorial Guinea, Ivory Coast and Sierra Leone. Ivory Coast will be the big one as they beat them on penalties at the quarter-final stage in 2019. It will be a revenge game for Ivory Coast but Algeria have the quality to go all the way.

“They won the FIFA Arab Cup in Doha only last month so they have plenty of experience.

“They have around 12 players who played in Qatar so that will help them and they beat Ghana 3-0 in a friendly a few days ago. It was a strong Ghana side that included Thomas Partey and the Ayew brothers so it was an impressive result.

“Mahrez isn’t even their best player – he’s not even number five on that list. They have other engines in the team: Islam Slimani is the country’s all-time leading scorer, Youcef Belaili, Ismael Bennacer, who was the MVP for the 2019 edition, and Baghdad Bounedjah.

“These players are even more important for Algeria than Mahrez but obviously he’s got to bring the magic from the Premier League.”

Who could challenge Algeria?

Komugisha told Sky Sports: “You’ve then got Senegal – hello? They’ve got Sadio Mane, Edouard Mendy and Kalidou Koulibaly at the back. They’re coming into this tournament looking very solid.

“They’ve got in a lot of experience over the last few years and the fact that Aliou Cisse is the manager is interesting.

“He was part of the team in 2000 when Senegal lost the final to Cameroon and to Samuel Eto’o, so now he’s going back to Cameroon to face his nemesis. Senegal also lost to Cameroon in 2017 on penalties in the quarter-finals so there’s a lot of strong blood there for Senegal.

Who are the dark horses?

It’s not fair to call the host team a dark horse, but I do feel that in this case Cameroon are not outright favourites to win the tournament.

Cameroon are unbeaten in Yaounde since 1988, which will host the final. You’re talking about a 34-year record which is very long when you think about it.

They’ve got goalkeeper Andre Onana who is coming back from his suspension [he was suspended for 12 months by UEFA after he failed a doping test in October 2020],and he’s very excited. 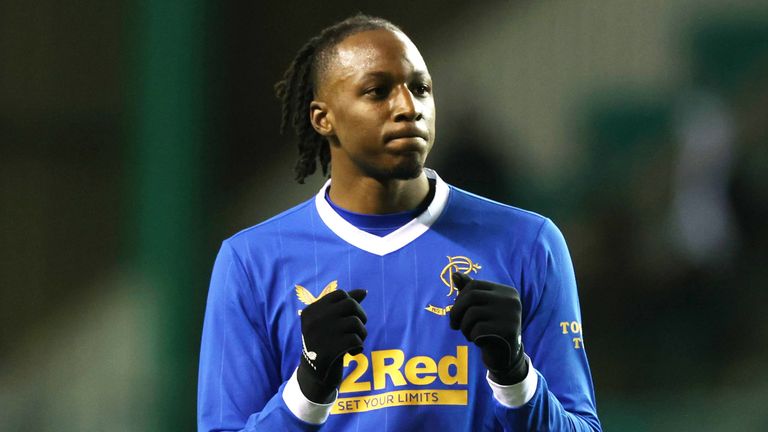 Derek McInnes says Joe Aribo will be a loss to Rangers if the midfielder is selected to represent Nigeria at the Africa Cup of Nations..

“He recently gave an interview to the Players’ Tribune in which he said that he didn’t grow up dreaming of wanting to play in Old Trafford but instead dreamt of playing for Cameroon in Yaounde. For him, this is personal and I feel he will be a stand-out player for Cameroon.

“Vincent Aboubakar is still in the squad having scored the winner in the final against Egypt in 2017 when they were tipped by fans not to get out of the group stages.

“Clinton Njie, formerly of Tottenham, has scored six of his 10 goals for his country in Cameroon. You know about Andre-Frank Zambo Anguissa from his time in the Premier League. He is now at Napoli and is seen as one of the best box-to-box players in the African continent. They’ll be a threat.”

Will VAR be used?

The Video Assistant Referee system made its debut at the last Africa Cup of Nations in Egypt in 2019, but only starting from the quarter-finals.

This will be the first time the tournament has VAR and the ability to review decisions for every game, part of an effort by African football president Patrice Motsepe to make the technology more widespread on the continent.

Africa had a shaky start with VAR when the 2019 African Champions League final was abandoned after one team walked off the field in protest over an issue with VAR. It also was involved in a few contentious calls at the last AFCON.

The threat of violence

Tournament organisers have said little about the threat of violence from an ongoing insurrection in the western part of Cameroon, where English-speaking separatists have been fighting government soldiers for five years.

More than 3,000 people have been killed and hundreds of thousands displaced.

There’s been fighting and the setting off of improvised explosive devices dangerously close to the city of Limbe, which will host group games involving Tunisia, Mali, Mauritania and Gambia and one round-of-16 game.

That region will have a dusk-to-dawn curfew during the tournament, local officials said.

What about the weather?

The tournament in Cameroon was supposed to have been moved to the middle of the year to appease European clubs, who have complained for years about losing their African players in the middle of their league seasons.

CAF agreed to shift the event to June and July in the European off-season but was then faced with putting on a football tournament in the middle of Cameroon’s tropical rainy season.

So, it moved back to its traditional January-February slot and the clubs have expressed their frustration, yet again, at paying players their big wages only to see them disappear to Africa for up to a month.

The Africa Cup of Nations tournament will be broadcast live on Sky Sports in January and February.

The tournament, originally scheduled to be played in June and July 2021, will be played in Cameroon between January 9 and February 6, 2022, with Sky Sports showing all 52 games live.

Twenty-four teams will take part, kicking off on January 9 as hosts Cameroon host Burkina Faso in Yaounde, before culminating in the final on February 6 in the capital.