Heta and Whitlock produced a sensational doubles display to dump out Belgium before defeating four-time winners and top seeds England in the semi-finals.

The green and gold then claimed the title thanks to a 3-1 victory over Welsh duo Gerwyn Price and Jonny Clayton in the final. 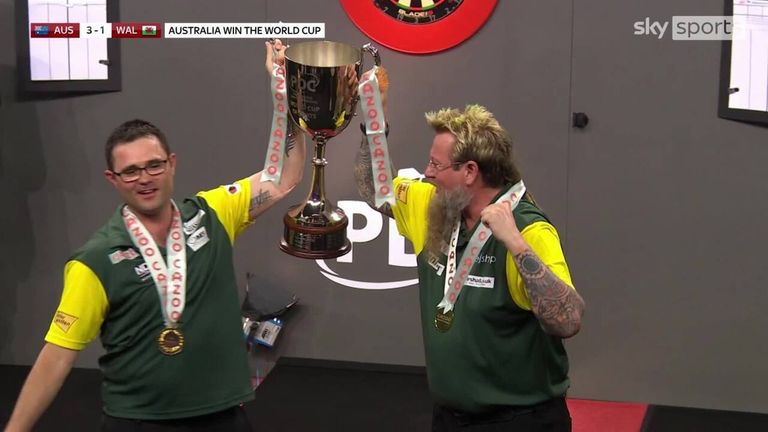 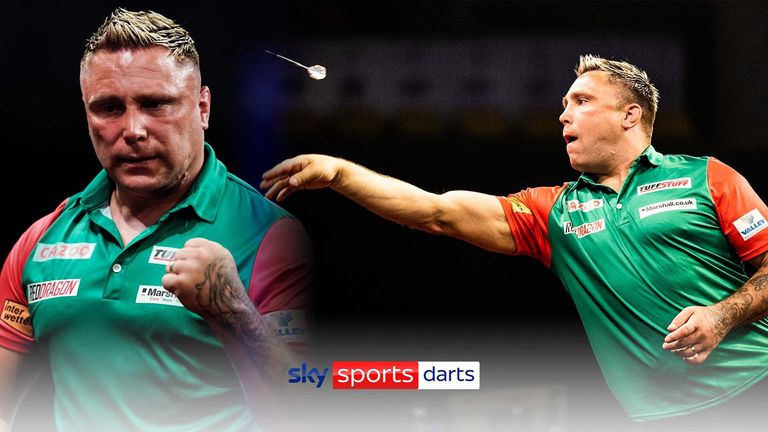 Price averaged 117.88 in a dominant win over Martin Schindler, where he reeled in a stunning 170 finish and did not miss a dart at a double!

Price averaged 117.88 in a dominant win over Martin Schindler, where he reeled in a stunning 170 finish and did not miss a dart at a double!

Price averaged 117.88 in a remarkable four-leg blitz of Martin Schindler, producing winning legs of 15, 10, 12 and 14 darts and converting sensational 170 and 120 checkouts in a remarkable performance.

Netherlands set up a meeting with Wales and a first World Cup semi-final since 2019, meanwhile, Danny Noppert and Dirk van Duijvenbode seeing off Northern Ireland’s Daryl Gurney and Brendan Dolan. 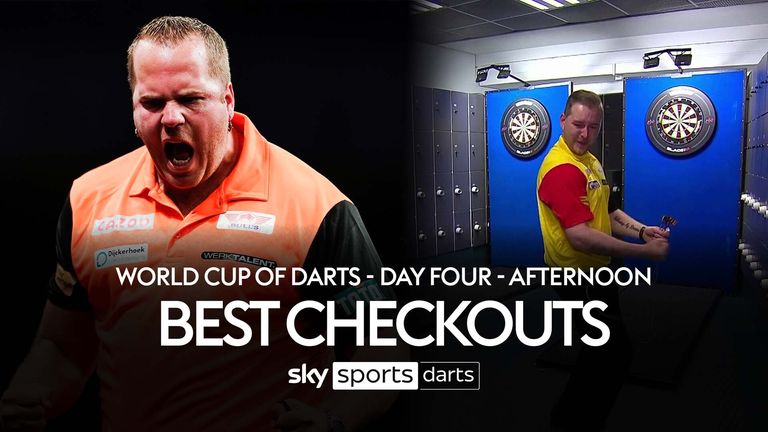 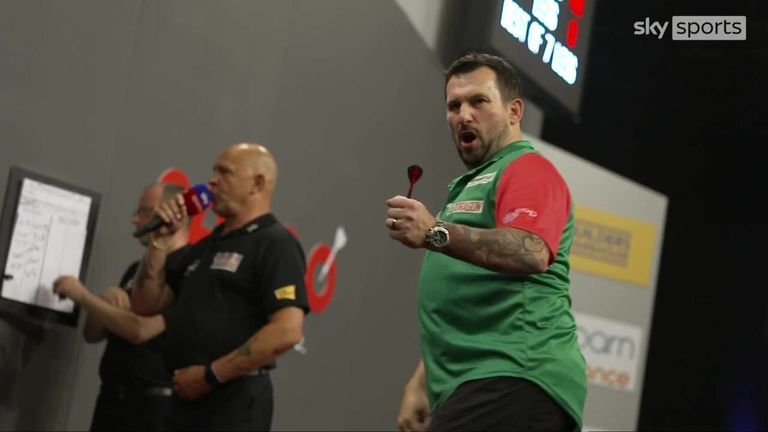 Smith and Wade then guided England through to the semi-final meeting with the Aussies with a dominant victory over Scotland’s defending champions Peter Wright and John Henderson.

Check out daily Darts news on skysports.com/darts, our app for mobile devices and our Twitter account @skysportsdarts. We’re back for the World Matchplay at the Winter Gardens in Blackpool on Saturday, July 16 – live on Sky Sports Action.