When Patrick Bamford came off injured against Newcastle in September, 12 days on from making his England debut against Andorra, the first thing he asked was: ‘When’s the next international break?’

Unfortunately for the Leeds striker, the ankle problem was severe enough to rule him out of England’s next two camps and two months of Premier League action.

It was a momentum killer for Bamford, who has aspirations to build on what he describes as the “best year to date in my career – probably in my life so far”.

“If I’d just scored the goals and hadn’t got called up, I’d have probably said it was a good year,” the 28-year-old told Sky Sports News. “I probably wouldn’t have said it was my best year to date.

“But the England cap really was the cherry on top because it was something that I’ve worked towards since under-18s when I first got called up for England.

Despite it being his best year yet, injury has made 2021 a frustrating one for Bamford. He marked his return to action in November after two months out with a stoppage-time equaliser against Brentford at Elland Road. But it came at a cost, as he left the stadium with a pulled hamstring. 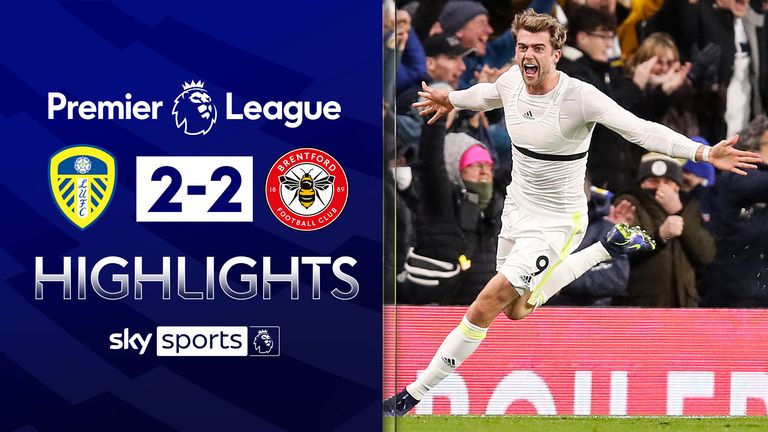 The 28-year-old is “touch and go” to return against Burnley on Sunday, January 2, and is itching to get back out on the field with the Qatar World Cup less than a year away.

“I’m eager to get back playing in games and push myself to be involved in the England set-up again,” he added.

“The fact that there is a World Cup at the end of the year is an added incentive. But it’s up to me to prove my worth again.”

Bamford knows he will have to recreate his club form of last season – when he registered 17 goals and seven assists in 38 league appearances – to have a chance of catching Gareth Southgate’s eye. It won’t be an easy task, though, as Leeds flirt with the relegation zone and try to piece together an injury-ravaged squad.

They have managed just one win since the start of November, losing four and drawing their other three matches in that time, but Bamford is confident they will stay up.

“I think that now in the next few weeks, you’ll start to see a lot stronger team and a lot stronger squad because people are coming back. I think Kalvin Phillips and Liam Cooper are a little bit longer, but we’ll be fine I think.

“We’ve struggled to put the same starting XI – in terms of strength-wise – out two games in a row, which has been tough.”

Festive schedule ‘hard to get your head around’ 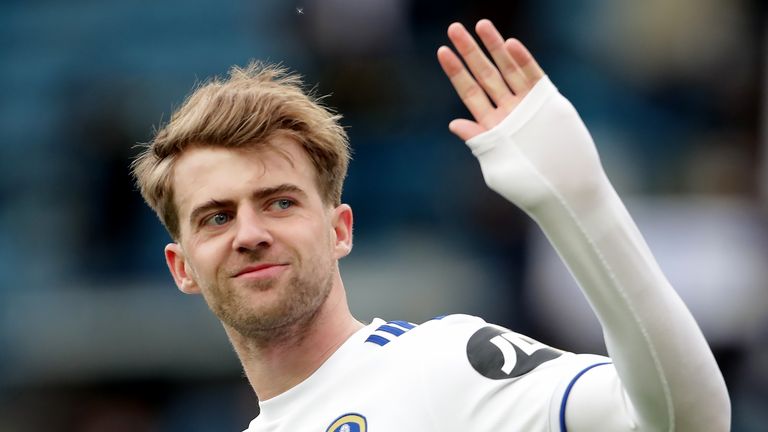 Injury has kept Bamford from being available over the festive period, but he has not missed out on much, as Leeds’ games against Liverpool on Boxing Day and Aston Villa on December 28 were called off.

The rising Covid cases across the Premier League – most recently recorded at an all-time high of 103 on Monday – has raised the issue of player welfare over the festive period, with Liverpool manager Jurgen Klopp calling for an end to teams playing 48 hours after the Boxing Day fixtures.

Bamford, who is in agreement with Klopp, feels minor tweaks to the calendar at Christmas could make a big difference.

“Every footballer prefers playing games to training, without a shadow of a doubt,” said Bamford.

“I quite like playing on Boxing Day, I’ve got to admit. I mean, sometimes it’s annoying when you’re in a hotel on Christmas Day, but I do quite like the game on Boxing Day.

“However, I think it doesn’t make sense to play on the 28th and the 26th, just move that one to the 29th, and then it’s like a normal Saturday-Tuesday game then.

“That’s sometimes hard to get your head around, but it is what it is.” 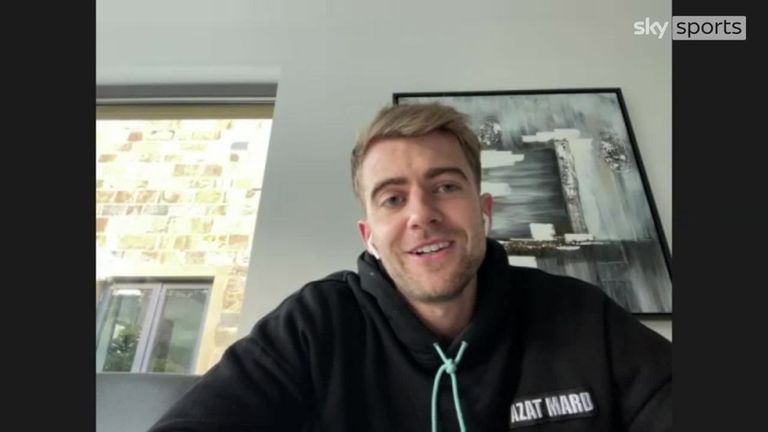 Bamford’s Christmas raffle has raised more than £13,000 – watch to find out how you can get involved

Patrick Bamford’s Christmas raffle has raised more than £13,000 for The Leeds United Foundation, Andy’s Man Club and Eco Schools – find out how you can get involved here to win a bunch of prizes.