Marcelo Bielsa says he is convinced Kalvin Phillips would only leave Leeds if it was guaranteed his legacy at Elland Road remained intact.

Phillips has been linked again this week with a move to bitter rivals Manchester United, who have been reported to have stepped up their interest in the England midfielder.

The 25-year-old has retained his place in the England squad for next week’s World Cup qualifiers, while speculation on his future has mounted after he was voted as England’s player of the tournament at Euro 2020.

Bielsa said: “I’m sure the day he leaves Leeds and the way that he does it, far from provoking disappointment – of course it will generate disappointment – but it’s going to solidify his link to the club, the people and the city.

“I’m sure he would only leave if it’s guaranteed that the link to the place where he was born remains intact. He will know how to do it.”

All of Europe’s leading clubs were alerted to Phillips, who signed a new five-year deal at Elland Road in 2019, as he played a key role in helping England reach the Euro 2020 final.

When asked if he was confident Phillips would stay at Leeds, Bielsa said: “That’s a question Kalvin needs to answer. Of course for us he’s a very valuable player. We have to adapt ourselves to how he feels belonging to Leeds.”

Phillips turned down the chance to join Aston Villa in the Premier League in 2019 after Leeds lost to Derby in the Sky Bet Championship play-off semi-final.

Bielsa added: “I have seen in him the conduct I have very rarely seen in a player.

“I have the certainty Kalvin is going to enjoy for the rest of his life decisions like the one he made. He will be loved for always in the place he was born and where he belongs.” 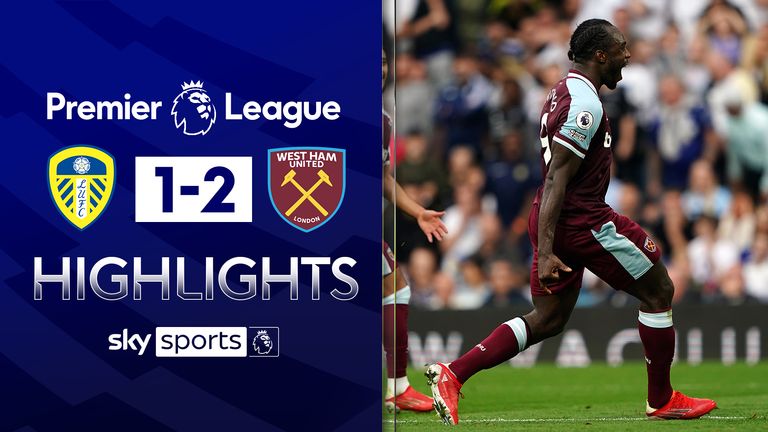 FREE TO WATCH: Highlights from West Ham’s win against Leeds in the Premier League

Leeds, currently third from bottom in the table, will bid for their first league win of the season against newly-promoted Watford at Elland Road on Saturday.

Bielsa confirmed Patrick Bamford is still out due to an ankle injury and Luke Ayling requires minor knee surgery.

Both players missed last week’s home Premier League defeat to West Ham, but Leeds will be boosted by the return of Diego Llorente and Pascal Struijk, who has served a three-game ban.

Raphinha has recovered from a hip problem and Bielsa said Robin Koch remains sidelined with a troublesome pelvic injury.