Aleksandar Mitrovic struck a first-half hat-trick as Fulham eased their way to a 3-1 Sky Bet Championship victory over Swansea.

The striker produced three clinical finishes as Marco Silva’s side returned to winning ways after being without a victory in their last three matches.

Jamie Paterson replied for the visitors after Mitrovic had put the home side two up, but they were unable to work their way back into the game and suffered a first defeat in five league games.

Luton ended a run of six games without a win with a 5-0 thumping over Coventry at Kenilworth Road.

The hosts took the lead after two minutes from the penalty spot, with Elijah Adebayo brought down for the foul before dispatching the spot-kick. 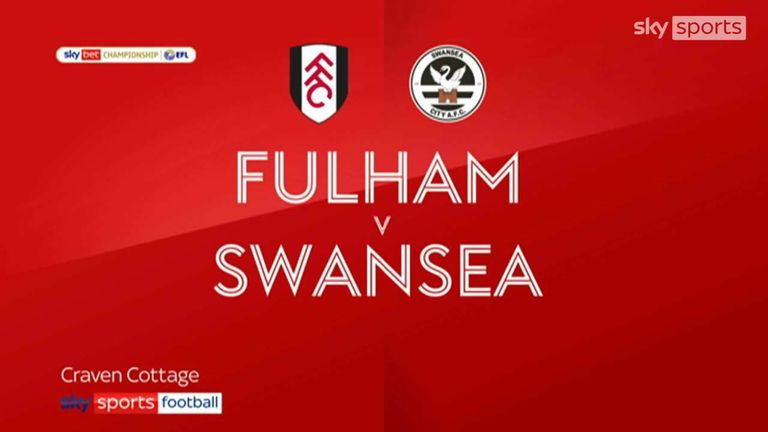 Harry Cornick headed in the second, before Luke Berry tucked home for his side’s third on the half-hour mark – after a Coventry fan was stretchered away from the stands for medical treatment.

Adebayo struck his second just before the break before Cornick also added a second in the 58th minute for his side’s fifth.

Nottingham Forest came from behind to win 3-1 at Barnsley with a strong second-half performance to give new head coach Steve Cooper his first victory. 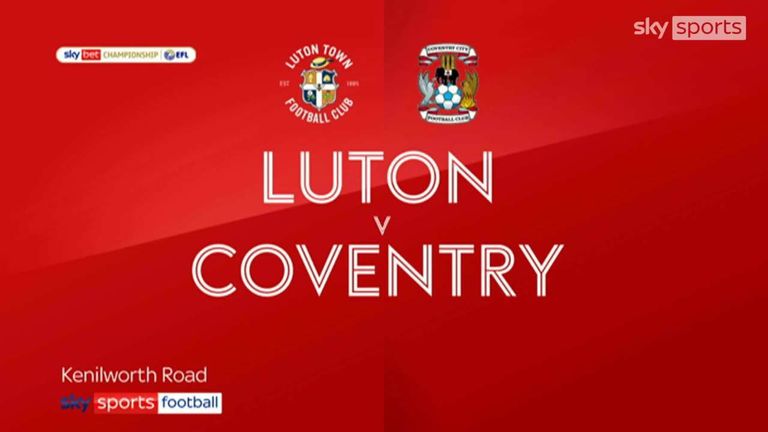 Highlights of Luton’s 5-0 thrashing of Coventry

The hosts led through Cauley Woodrow’s first-half penalty before goals from Philip Zinckernagel, Brennan Johnson and Lewis Grabban sealed it for Forest.

The 32-year-old left-back’s first-half header moved the Rams to within seven points of safety following their 12-point deduction for entering administration.

Forsyth, who last netted during a 1-0 triumph at Preston in August 2016, also played his part at the other end of the pitch, where Derby boast the division’s second-best defensive record. 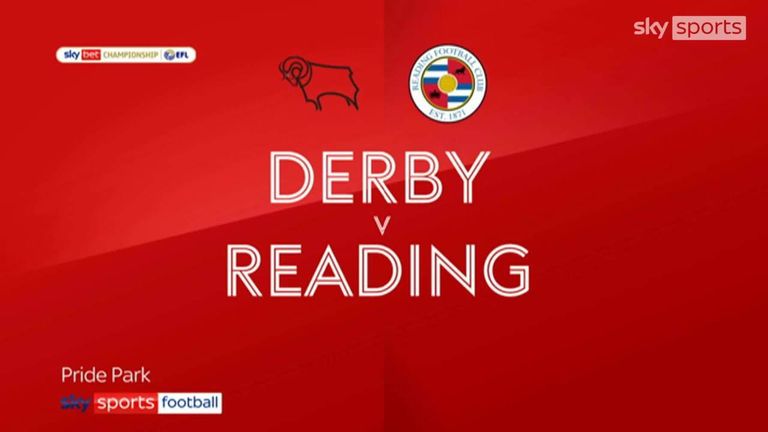 Substitute Jed Wallace scored the only goal of the game from the penalty spot as Millwall picked up just their second league victory of the season with a 1-0 win over Bristol City.

The Lions had drawn six of their previous nine games in the Championship and they did not create a great deal of opportunities at The Den in this encounter but did enough to claim the three points.

Unbeaten Bournemouth failed to return to the top of the Championship after a 0-0 draw at Peterborough.