Team news, stats and prediction ahead of Chelsea vs Brighton in the Premier League on Wednesday; kick-off 7.30pm.

Chelsea boss Thomas Tuchel must decide on whether to start striker Romelu Lukaku after his goalscoring return off the substitutes’ bench in the 3-1 win over Aston Villa.

Lukaku has been blighted by an ankle injury and then Covid-19 since October and while Tuchel was delighted with his impact, he said it was “not fair” to force him back into action for a full half.

Tuchel admitted his celebrations at Villa Park were tempered because of his concerns surrounding his players’ health, having also lost N’Golo Kante and Thiago Silva to injury – and both are set to miss the Seagulls encounter.

Brighton must wait to discover if influential forward Leandro Trossard will be fit for their Premier League trip to Stamford Bridge.

The Belgium international set Albion on course for the 2-0 Boxing Day win over Brentford with a delightful volley before being withdrawn at the break due to a hamstring issue.

Seagulls head coach Graham Potter described the substitution as precautionary but is unsure whether key man Trossard will be available for Wednesday’s visit to Stamford Bridge.

Danny Welbeck – who replaced Trossard – and Steven Alzate came on in the second period following three-month absences and will be pushing for starts. 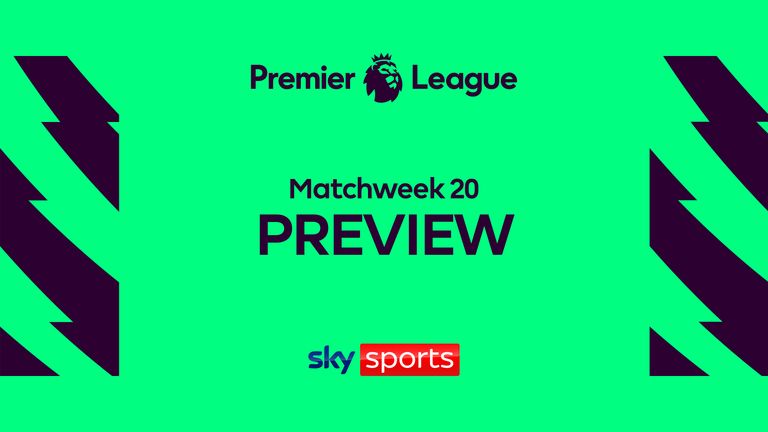 Follow Chelsea vs Brighton in our dedicated live match blog. Highlights will also be published on the Sky Sports digital platforms and the Sky Sports Football YouTube channel shortly after full-time.

FREE TO WATCH: Highlights from Chelsea’s win over Aston Villa 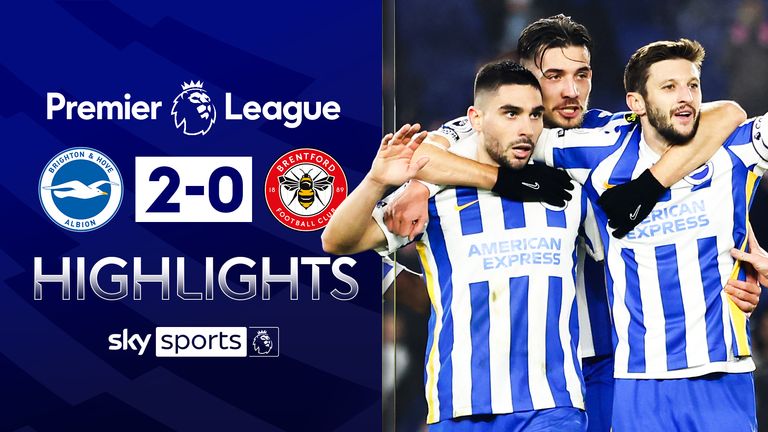 FREE TO WATCH: Highlights from Brighton’s win over Brentford

I’m very pro-Brighton in this one. The market is far too skewed towards Chelsea, who can be well left alone at 4/11 with Sky Bet. This should be a very tactical affair with both teams vying to control the game through possession and expert organisation at the back where chances are hard to come by for the opposition. That is seen through both teams defensive processes over the past 12 months in the Premier League. If you run the numbers since Thomas Tuchel was appointed in January, Chelsea (0.8) and Brighton (1.02) sit second and third respectively in the expected goals against per 90 minute charts with only Manchester City (0.7) faring better.

It’s that defensive structure shown from Brighton that is providing the platform for them to consistently trouble the top-ranked teams in the Premier League. The 2-2 draw with Liverpool at Anfield from earlier this season being a perfect example. The big caveat with Brighton is that they are a very untrustworthy team in front of goal which does make the outright away win hard to fancy in this one despite 8/1 with Sky Bet being available.

However, in their last 23 games against teams that finished in the top-nine of the Premier League last season, Brighton have only lost three games by more than one goal. Included in that run was a 0-0 draw at Stamford Bridge last season where Graham Potter’s men had more shots and corners than their top-four chasing hosts. That means I’m more than happy to back Brighton with a 2 handicap goal start, meaning we’ll win if Brighton win, draw or lose by one goal. 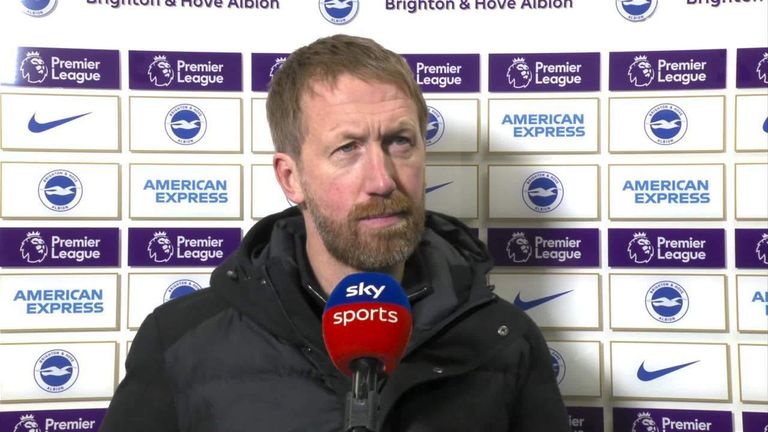 Graham Potter speaks after Brighton’s 2-0 win over Brentford that stopped a 12-game winless run for the Seagulls.