Doncaster Rovers have confirmed the appointment of Gary McSheffrey as the club’s permanent first-team manager.

The 39-year-old has overseen the club’s previous four fixtures as a caretaker manager after they parted ways with Richie Wellens.

Doncaster earned a 1-0 win against Shrewsbury on December 11, giving McSheffrey his first victory as caretaker manager, although they were beaten 3-0 at home by Sunderland on Monday. 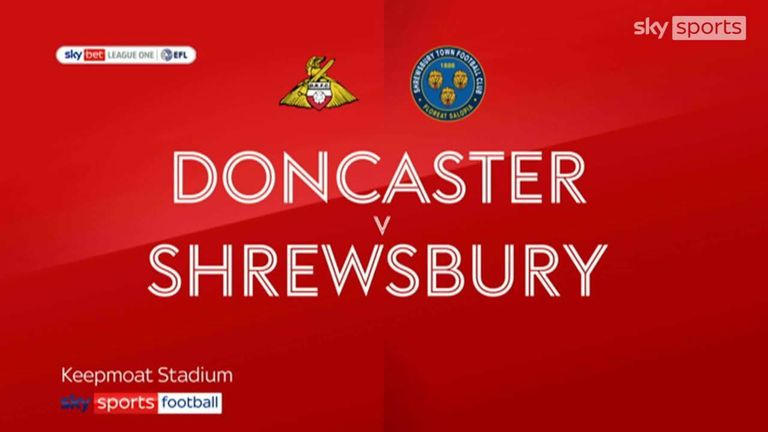 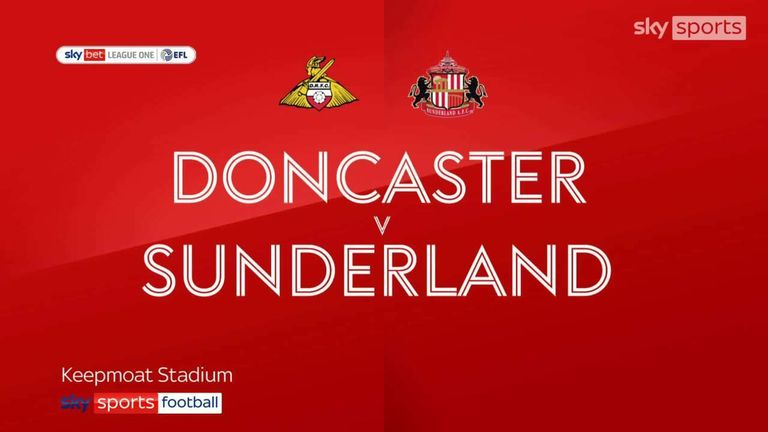 Of the appointment, chairman David Blunt said: “The reaction we have seen from the team since Gary’s appointment, along with the excellent way he conducted himself during his interview for the job meant that we felt he was the best man to take the team forward.

“He is a well-spoken character who has clearly had an impact in the short term, and we will give him all the support he needs both in terms of player recruitment and support staff off the field to help the team get out of the position we currently find ourselves in on the pitch.

“Our aim was always to have this appointment finalised before the start of the January transfer window, and with that now done our focus turns to strengthening the squad and looking forward to a strong second half of the campaign.”

A former player, McSheffrey featured for Doncaster during his career, originally signing for the club on loan in 2016 before making the move permanent the following season.

In 2018, he joined Doncaster’s academy as a professional development phase coach working with the team’s U18s.

Doncaster sit 23rd in League One and will next play Morecambe on January 2.