“I feel very determined to lead this change through the game and make sure this plight is addressed in the game,” said Harrison, who has come under pressure over his handling of the sport’s ongoing racism scandal following Azeem Rafiq’s claims against Yorkshire 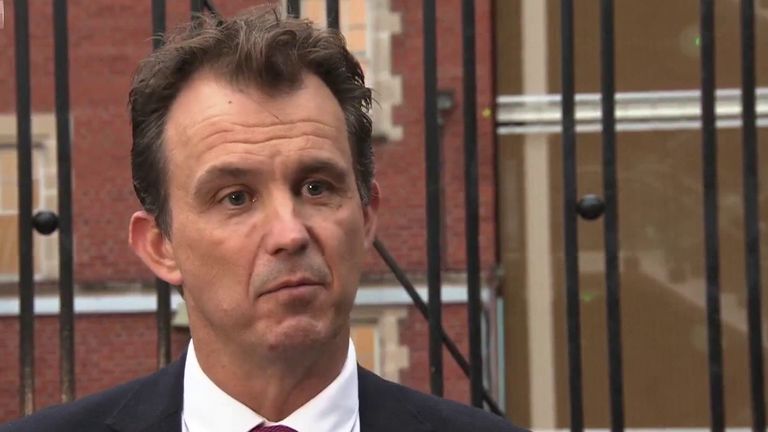 ECB chief Tom Harrison says he wants to lead cricket through its racism scandal and has received backing to do so, after a meeting of the sport’s counties and governing bodies

ECB chief Tom Harrison says he wants to lead cricket through its racism scandal and has received backing to do so, after a meeting of the sport’s counties and governing bodies

Tom Harrison insists he will not leave his role as England and Wales Cricket Board (ECB) chief executive and wants to help address racism within the sport.

An all-game meeting was held on Friday, with Harrison, who has held the position since 2015, under scrutiny over his handling of the sport’s ongoing racism scandal.

On Tuesday, Azeem Rafiq told a Department for Digital, Culture, Media and Sport (DCMS) select committee how his experiences of racism as a player at Yorkshire from 2008-14 and 2016-18 left him feeling “isolated and humiliated”.

Speaking on Friday after the meeting of cricket’s leading decision-makers, Harrison said: “I did receive the backing of the game today.

“I feel very determined to lead this change through the game and make sure this plight is addressed in the game.

ECB: Rafiq has shone a light on our game that has shocked, shamed and saddened us all

Cricket chiefs have promised “wide-ranging action to tackle discrimination”, with the details to be announced next week.

“Azeem Rafiq has shone a light on our game that has shocked, shamed and saddened us all,” a joint statement read.

“To Azeem and all those who have experienced any form of discrimination, we are truly sorry.

“Our sport did not welcome you, our game did not accept you as we should have done. We apologise unreservedly for the suffering you have faced.” 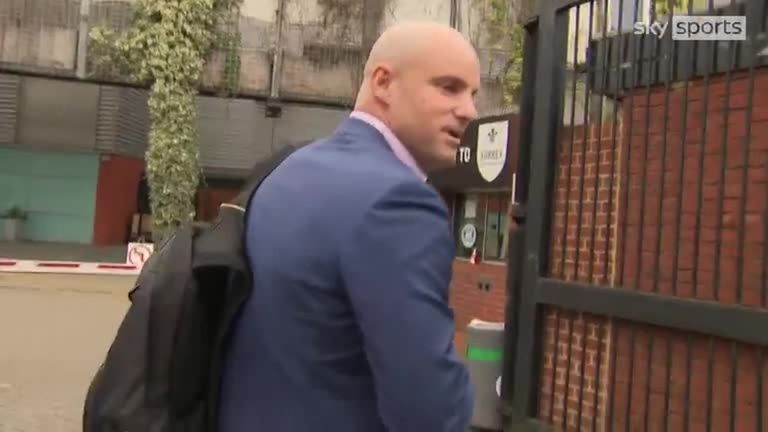 Rafiq first spoke out in September 2020, claiming “institutional racism” at Yorkshire left him close to taking his own life.

There have already been allegations of racism at Essex within the last week while Nottinghamshire, Middlesex and Leicestershire were also named during the DCMS hearing.

Harrison said cricket’s stakeholders in England and Wales had shown a statement of intent to “try and regain the trust of cricket fans and families around the country.”

“They were all present today as the statement indicates and I don’t think there is one person in English and Welsh cricket that doesn’t feel the necessity to take these steps and to make the initial changes to eradicate this situation of racism in cricket and take it out forever,” he added.