England’s cricketers have returned negative PCR tests, allowing the team to travel to Sydney for the fourth Ashes Test;

The squad will now fly to Sydney ahead of the Test, starting on January 5, but will do so without the coaches and families who had previously tested positive for Covid-19. They will continue to isolate in Melbourne.

England head coach Chris Silverwood is among those isolating in Melbourne until the end of next week and missing the fourth Test after one of his family members tested positive for the virus.

Australia have already retained the Ashes after taking a 3-0 lead in the five-match series.

Both teams were booked to fly to Sydney on a chartered flight on Friday morning. 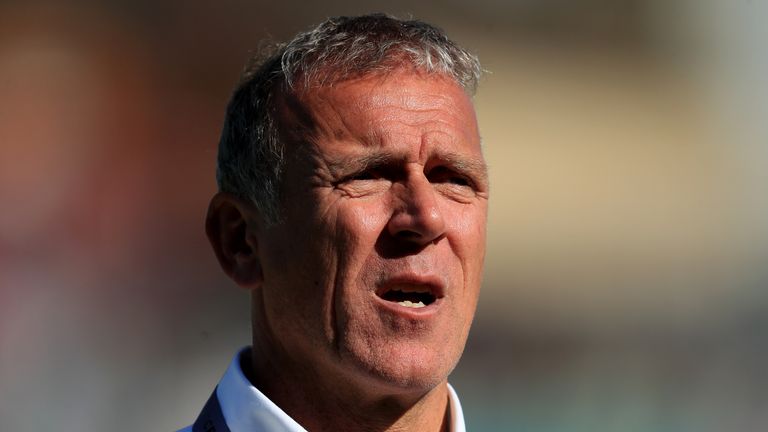 England have now lost nine and won just one of their previous 12 Test matches, with Silverwood coming under increased scrutiny as head coach and national selector.

Match referee David Boon will also miss the fourth Test having contracted the virus, another cause for concern, with his absence confirmed just as a Big Bash League match between Melbourne Stars and Perth Scorchers was called off at the eleventh hour following a confirmed case.