Former England batter Rob Key had previously expressed an interest in the job and is set to succeed Ashley Giles in the role; Key’s first jobs will include appointing a new Test captain and England head coach

Rob Key is expected be announced as the new managing director of England men’s cricket next week, with one of his first tasks being to appoint a successor to Joe Root as Test captain.

The 42-year-old, who played 15 Tests and five one-day internationals for England, is set to succeed Ashley Giles in the role following the latter’s departure in the wake of the winter’s dismal Ashes series.

Sky Sports cricket pundit Key had been reported to be on a shortlist of interviewees for the job in March and had publicly expressed an interest in succeeding former England spinner Giles.

“There’s a lot of speculation around, there’s a lot of jobs up for grabs in English cricket,” former Kent captain Key said of the role while commentating on the third Test between Pakistan and Australia last month.

“A fair few people have been asked, a fair few people are going for these jobs. The thing I have is that you have to weigh up how much golf you can get in doing some of these. For me, the lifestyle thing is the big issue.”

Arguably the most pressing issue for Key will be the appointment of a new captain after Root announced his decision to step down on Friday after five years at the helm.

Ben Stokes is tipped by many to take over the captaincy from Root, with Stuart Broad appearing to distance himself from the job in his latest Mail On Sunday column. 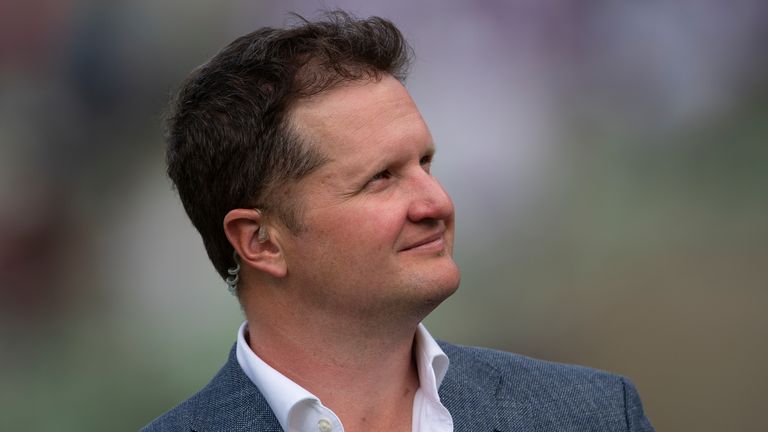 In addition to a new captain, Key will be heading up England’s search for a permanent head coach with Chris Silverwood sacked following the 4-0 Ashes defeat.

Paul Collingwood was placed in interim charge for the recent tour to the West Indies, which ended in a 1-0 series loss, and the ECB’s aim is to have a new boss in place in time for the first home Test of the summer against New Zealand, which starts on June 2.

Interim managing director Sir Andrew Strauss admitted last month that England are racing a “ticking clock” as they look to find the right people to lead the Test side going forward.

“We are making progress with it and we’re obviously very conscious there’s a ticking clock, both in terms of appointing a director of cricket and then of course the coach – or potentially coaches – on the back of that,” Strauss said.

“The ambition is certainly to have the Test coach in place by that first Test of the summer.

“In recruitment there are all sorts of moving pieces, including notice periods and I don’t think we can categorically say that, but it’s the ambition.”