Head was ruled out after testing positive for Covid-19 last week; Josh Hazlewood will miss a third successive game due to a side injury, enabling MCG hero Scott Boland to keep his place in the Australia XI; fourth Test begins 11.30pm GMT on Tuesday

Usman Khawaja will take Travis Head’s place in the only change to Australia’s side for the fourth Ashes Test against England in Sydney.

Head was ruled out after testing positive for Covid-19 last week, leaving Khawaja to make his first Test appearance since Australia’s defeat to England at Headingley in 2019.

Josh Hazlewood will miss a third successive game as he continues his recovery from a side injury, enabling third-Test man-of-the-match Scott Boland to keep his place for the match, which begins on Wednesday (Tuesday 11.30pm GMT) at the Sydney Cricket Ground.

Boland, 32, took 6-7 on debut as England collapsed in their second innings in Melbourne to give Australia an unassailable 3-0 series lead.

“It’s no secret, if Joshy Hazlewood was available, he was going to play, he’s been a brilliant bowler for us for a long time,” Australia captain Patrick Cummins said.

“It would have been a real shame to see Scotty not play this week after his efforts last week. It’s unfortunate for Joshy but I’m really glad (Scott) gets another crack out here.”

Cummins said Hazlewood would probably be fit to play in the fifth test in Hobart from January 14-18.

Official #Ashes Update | Pat Cummins has confirmed one change to the Australian XI for the fourth Vodafone Ashes Test in Sydney.

There had been suggestions in local media that leg spinner Mitchell Swepson might be awarded his first test cap in a twin slow-bowling attack with Nathan Lyon.

Cummins, however, said he did not expect the SCG wicket to deteriorate sufficiently to make that a viable strategy. 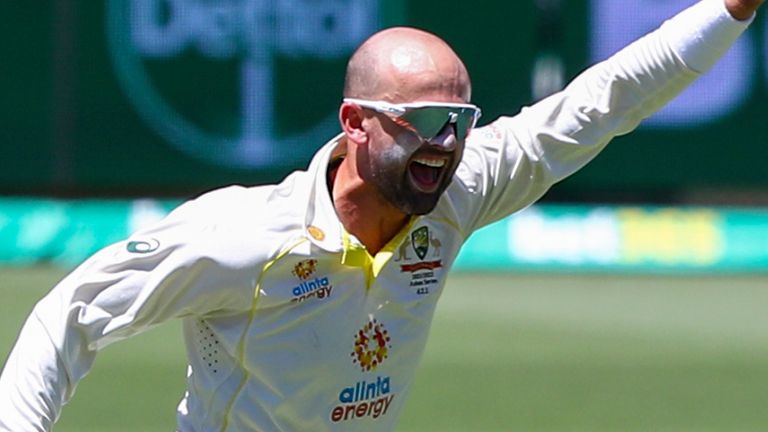 “I don’t think anywhere in Australia that I’ve played in the last two years has dictated a two-spinner,” he added.

“He’s a class bowler and we’re itching to get him into the side one day. We think he will debut at some stage, most likely overseas.”

Boris Johnson has apologised after admitting that he attended a Downing Street garden drinks party during the first lockdown. Addressing the Commons under intense pressure…

The government’s use of a so-called VIP lane to award PPE contracts to two companies during the first COVID wave was unlawful, the High Court…