Sunderland were knocked off the top of Sky Bet League One on Saturday, as Portsmouth strolled to a 4-0 victory at Fratton Park.

Marcus Harness gave Danny Cowley’s men the lead after 19 minutes, with Lee Brown and John Marquis striking to make it 3-0 before the break.

Marquis then added a fourth just after the hour mark, sealing Pompey’s first win since August 17. 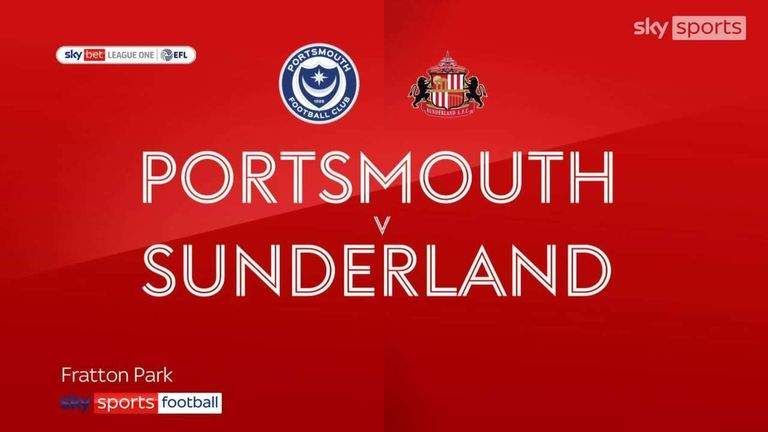 Highlights of the Sky Bet League One match between Portsmouth and Sunderland.

As a result, Wigan leapt above them into top spot after a 2-0 win over Gillingham at Priestfield, courtesy of goals from Max Power and Will Keane.

Meanwhile, Will Grigg was on the scoresheet as fellow promotion-chasers Rotherham strolled to a 2-0 win against Cheltenham and James Henry hit a stoppage time winner to earn Oxford a dramatic 2-1 win at Sheffield Wednesday. 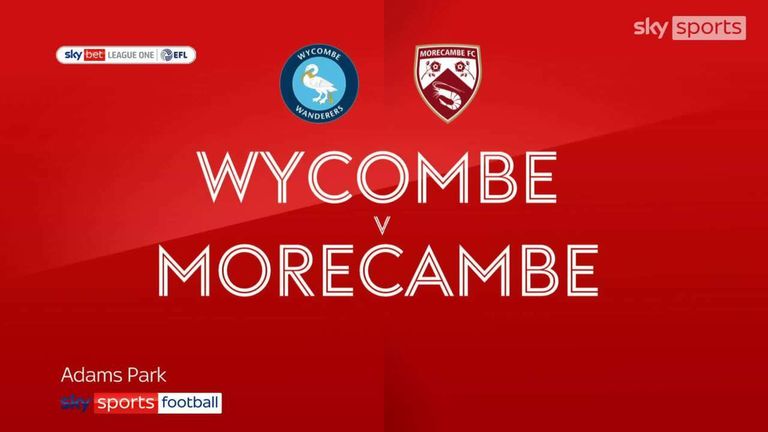 Highlights of the Sky Bet League One match between Wycombe and Morecambe.

There was an absolute thriller at Adams Park, where Wycombe battled back after falling behind to Morecambe and ran out eventual 4-3 winners, while at the Keepmoat Stadium, rock-bottom Doncaster stunned MK Dons 2-1 to earn just their second win of the season.

Elsewhere, Accrington came from behind to beat struggling Ipswich 2-1, Bolton beat Shrewsbury by the same scoreline at the UniBol and Charlton held on for a much-needed win over Fleetwood, with goals from Jonathan Leko and Jayden Stockley. 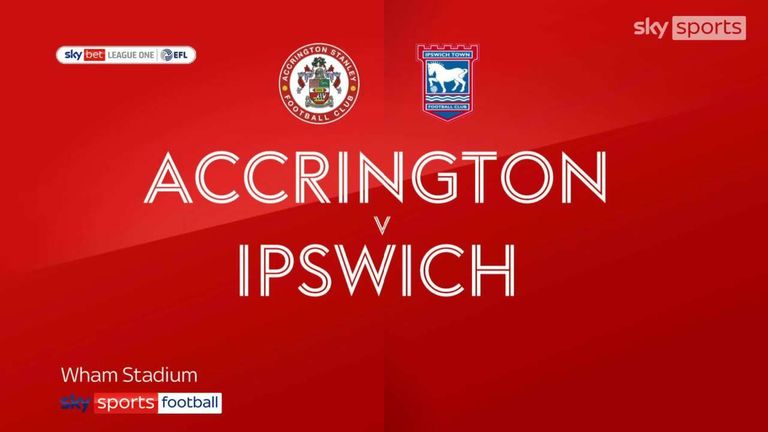 Highlights of the Sky Bet League One match between Accrington Stanley and Ipswich Town.

And AFC Wimbledon held Burton to a 1-1 draw at Plough Lane, with Lincoln and Plymouth and Crewe and Cambridge playing out an entertaining 2-2 draws.