Chris Eubank Jr and Liam Williams will size each other up for the first time at Wednesday’s press conference – watch a live stream from 11.30am here. 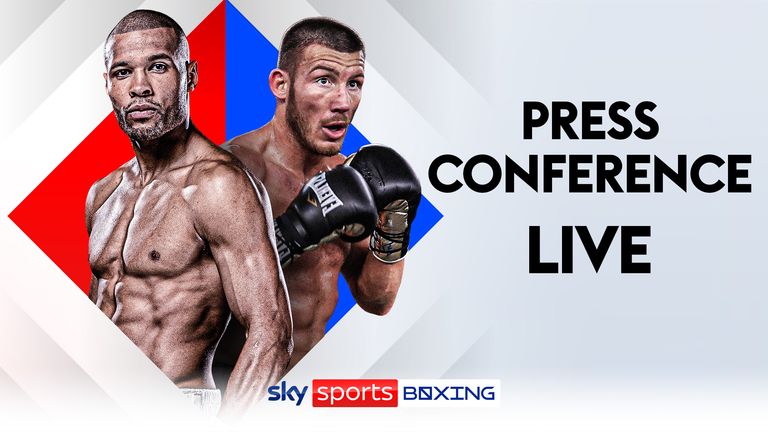 Eubank Jr and Williams will collide in a thrilling grudge match in Cardiff on December 11, live on Sky Sports.

Ahead of the punches being thrown they will go face to face and exchange verbal shots at their first meeting since the fight was announced.

“Liam Williams has been saying a lot to try to catch my attention and bait me into fighting him,” said Eubank Jr.

“It’s now got to the point where everyone is asking me to shut him up, and on December 11, I’m going to give the people what they want.”

Williams said: “I can’t wait to shut his mouth once and for all. There’s nothing like a big domestic showdown to get the juices flowing.”