Scunthorpe substitute Ryan Loft scored twice as his side came from behind to defeat League Two relegation rivals Oldham 3-1.

Loft came on at half-time with his side trailing and went on to play a pivotal role in the Iron’s first away win of the season.

It was also Keith Hill’s first victory as manager.

Scunthorpe created the first chance in the battle of the league’s bottom two when Harry Bunn drove inches off target from 12 yards.

Oldham then struck when Harry Vaughan teed up Benny Couto, and he smashed home an angled strike into the far corner from 18 yards. 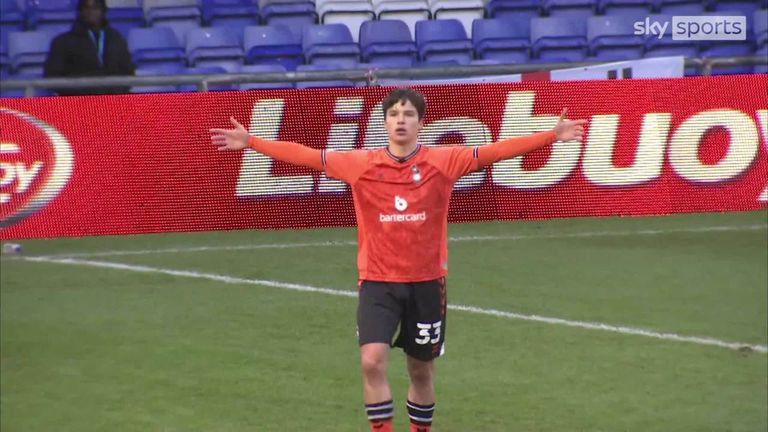 An even contest then saw Bunn force Oldham goalkeeper Jayson Leutwiler into a smart save.

Just past the half-hour mark Couto fired in a low drive which forced a terrific save from Rory Watson.

Minutes later Loft drove a powerful shot against the crossbar as the visitors looked to go ahead.

Loft played in Hippolyte to make it 2-1 in the 74th minute, then three minutes later the Iron hero drilled home to wrap up the points as he met Hayden Hackney’s through-ball.