Shane Lowry playing alongside LIV Golf players Phil Mickelson and Louis Oosthuizen over the first two days; Irishman finished tied-second in 2016 and chasing a second major victory – watch the US Open throughout the week live on Sky Sports Golf 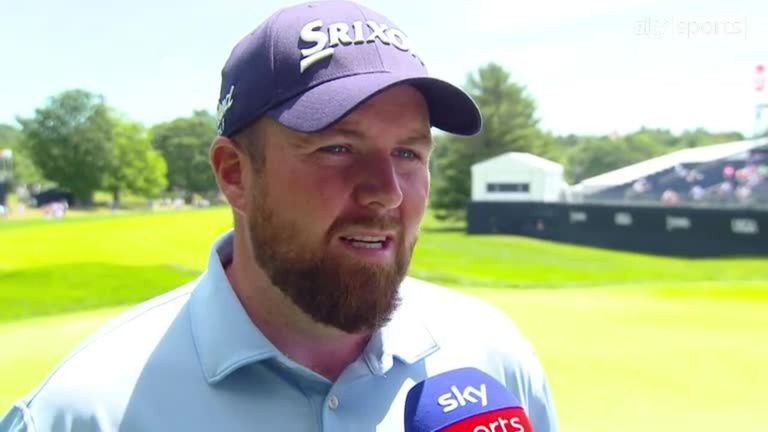 Shane Lowry says he and his fellow professional golfers are fed up of speaking about the ongoing LIV Golf Series controversy.

Shane Lowry says he and his fellow professional golfers are fed up of speaking about the ongoing LIV Golf Series controversy.

Shane Lowry is relishing the opportunity to play alongside Phil Mickelson for the first time in a major since his Open victory as he chases further success at the US Open.

The Irishman is part of a star-studded group alongside Mickelson and Louis Oosthuizen, two players committed to the LIV Golf Invitational Series, for the first two rounds at The Country Club in Brookline.

Mickelson’s appearance in Boston is his first in America since his four-month hiatus from the sport, with large crowds expected to follow him in his latest pursuit of the career Grand Slam, with Lowry excited by his grouping and his hopes of a second major title.

“I’m in a good group, it’s going to be loud out there and it’s going to be enjoyable,” Lowry told Sky Sports News. “He [Mickelson] got a really good reception here this week and I’m sure it will be the same tomorrow.

“The last time I played with him [in a major] was in Portrush, the first two rounds of The Open, so hopefully it’s a similar result this week!

“It’s going to be a huge mental battle, you’re going to need to hit a lot of fairways and a lot of greens. The greens are going to get firm and fast and probably get burned out a little bit. The forecast is really good, I think we’ve seen the golf course as easy as we’re going to see it.” 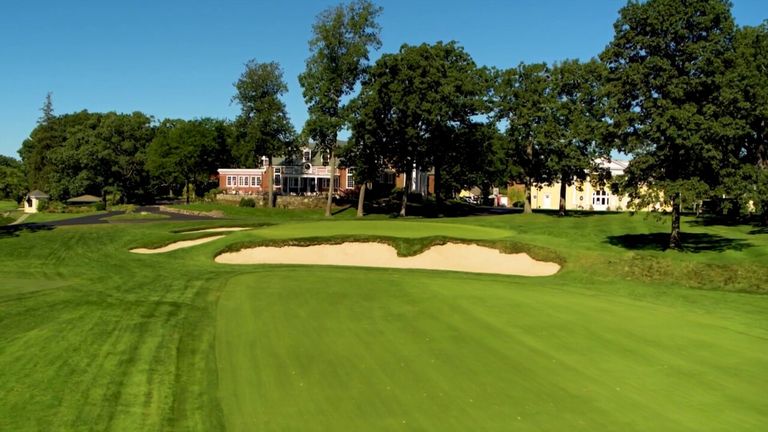 Paul McGinley says the Brookline course will prove to be a ‘traditional US Open-style exam’ for the players in the 2022 tournament.

Paul McGinley says the Brookline course will prove to be a ‘traditional US Open-style exam’ for the players in the 2022 tournament.

Lowry has finished no higher than tied-28th at the US Open since his near-miss in the 2016 contest at Oakmont, where he took a four-shot lead into the final round before ending the week tied-second behind Dustin Johnson after a closing 76.

“I do always feel like it [2016] is the one that got away, but I look at it now and think that if I hadn’t done that, would I have had what it took to win in Portrush?” Lowry added. “I’m happy with what I have there. 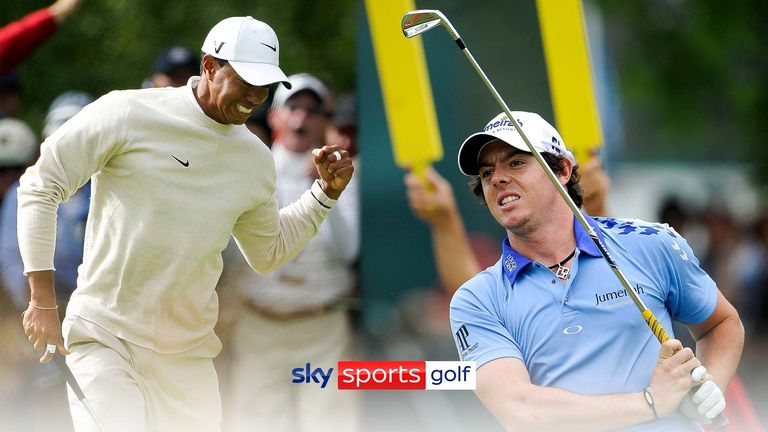 Ahead of this week’s US Open, check out the top shots ever played at the tournament.

Ahead of this week’s US Open, check out the top shots ever played at the tournament.

“Obviously, I’d like to have another one and hopefully I can add to it this week. I’m playing well, my game is really good, and it’s been that way for a while. It’s all about staying out of my own way this week now and trying to hole a few putts, that’s what this tournament is going to be all about.”

England’s Matt Fitzpatrick has yet to win on American soil as a professional but has been in contention plenty of times in recent weeks, sharing second place at last month’s Well Fargo Championship and posting a career-best major finish in the PGA Championship.

Fitzpatrick was out in the final group at Southern Hills but faded to a share of fifth after a final-round 73, with the seven-time DP World Tour winner now looking to enjoy major success at the venue where he won the US Amateur in 2013.

“I just didn’t have my game on [PGA Championship] Sunday and that was the big thing for me,” Fitzpatrick told Sky Sports News. “I accepted that pretty fast which is a good thing. I’ve not been moaning or thinking that could have been mine and been bitter about it really. 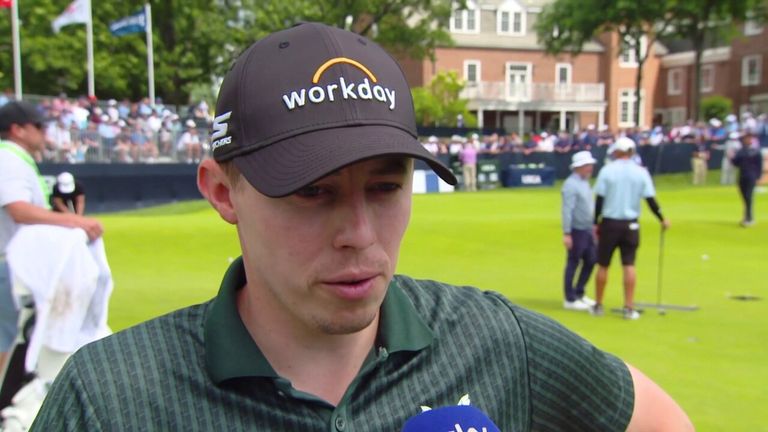 Matthew Fitzpatrick is looking to move on from the disappointment he suffered at the PGA Championship where he finished two shots behind the eventual winner.

Matthew Fitzpatrick is looking to move on from the disappointment he suffered at the PGA Championship where he finished two shots behind the eventual winner.

“Since then, I’ve played two tournaments and I’ve played really good golf. Having those positives, I do think it is going to pay off eventually and there would be nowhere nicer to do it than this week.

“They’ve done a fantastic job with the course set-up, from what I’ve seen so far and the one thing so much that I like is the graded rough. I think it makes it much fairer for better drivers of the golf ball. If I can do that well, then I think I’ll give myself a good chance.”

Who will win the US Open? Watch throughout the week live on Sky Sports. Live coverage begins on Thursday from 1pm on Sky Sports Golf!