Axel Tuanzebe, the Manchester United defender, is close to finalising a loan move to Napoli.

Talks between United and Napoli are ongoing, but Tuanzebe is expected to cut short his loan spell at Aston Villa and move to the Italian club.

The deal is likely to be a loan until the end of the season, with Napoli not having the option to make the move permanent.

Tuanzebe has started only six Premier League games for Villa this season and was left out of their squad for Sunday’s game at Brentford. 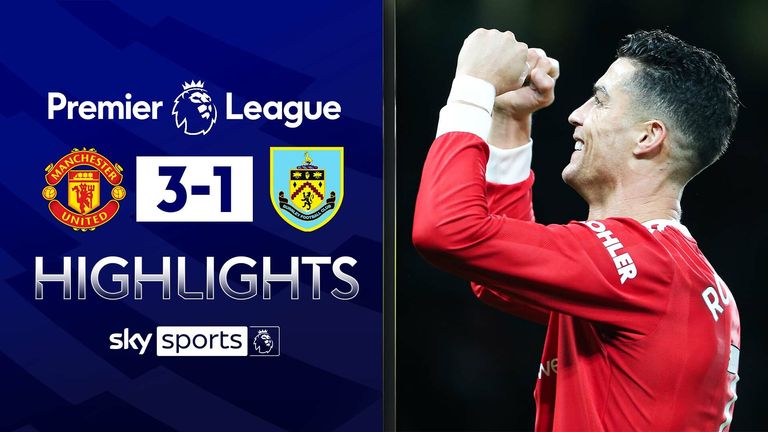 FREE TO WATCH: Highlights from Manchester United’s win against Burnley in the Premier League on Thursday

Steven Gerrard, the Villa manager, said: “The Axel situation – there is a lot of noise in the media whether he will be moving forward. We will know that in the next couple of days.”

Tuanzebe – who has 18 months remaining on his United contract – joined Villa in August and was expected to remain at the club until the end of the 2021/22 campaign.

However, since Gerrard replaced Dean Smith in November, Tuanzebe has played just eight minutes of football for Villa, with Ezri Konsa and Tyrone Mings being the manager’s preferred centre-back partnership.

But despite Tuanzebe’s lack of game time, Gerrard said earlier this week that he wanted to keep the 24-year-old at Villa Park.

“It’s very much in Ax’s hands and Manchester United’s hands,” the former Liverpool captain said. “We want him here. We would be delighted to keep him. 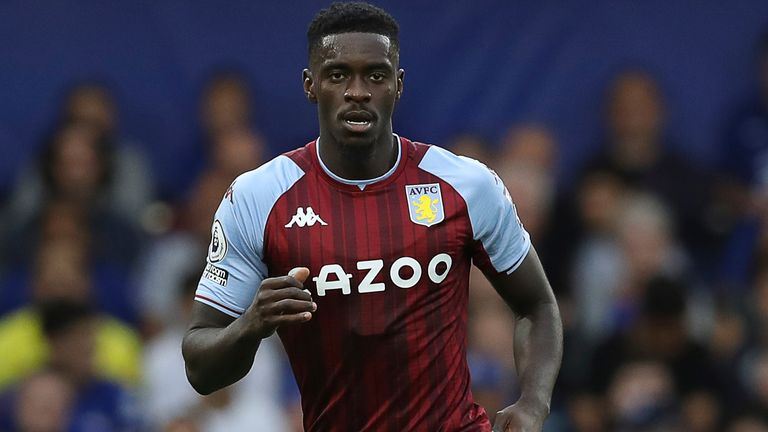 Speaking earlier this week, Aston Villa manager Steven Gerrard said he wanted to keep on-loan United defender Tuanzebe until at least the end of the season

“We don’t just see it as a loan until the end of the season. It’s something we want to explore further than that. We just hope we’ve got that opportunity.

“He’s a player we like very much and we’d like him to stay until the end of the season at least. Axel is his own man and will want to make his own decision.

“He is obviously owned by Manchester United which we all need to respect. I hope he wants to be part of this.

“In terms of what he has given on a daily basis, his leadership and training levels have been really strong and he is pushing to play.”