Hibernian have signed Aiden McGeady on a one-year deal.

The 36-year-old is reuniting with his former Sunderland boss Lee Johnson as he returns to Scottish football for the first time since he left Celtic in 2010.

Johnson was sacked by the Black Cats in January, while McGeady was released at the end of last season after helping them to promotion to the Championship through the play-offs.

The winger came through the youth ranks with Celtic and made 185 appearances for the Scottish Premiership champions before moves to Spartak Moscow, Everton, Sheffield Wednesday and Preston North End before five years at the Stadium of Light.

Johnson said: “We are delighted to bring Aiden to Hibernian FC. 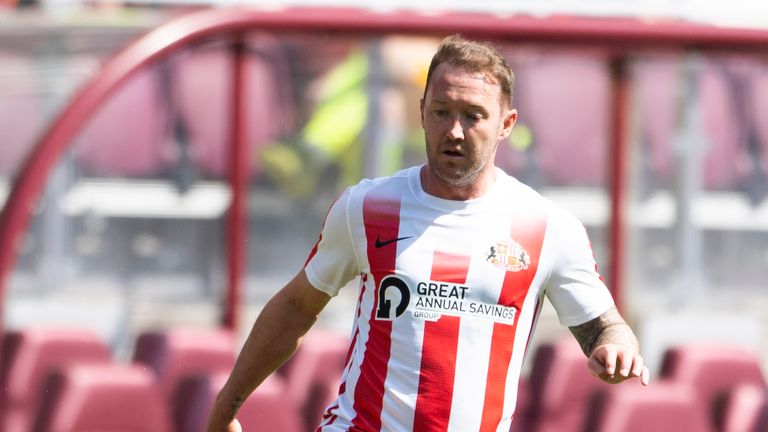 “He will bring skill, experience and gravitas to our team. Aiden is a top player, has had a fantastic career to date and we aim to extend and accentuate his abilities within the blend of our new-look squad.

“We will also look to utilise Aiden’s fantastic leadership qualities to help guide and get the best out of our young forward players.”

He will now join up with his new team-mates at their pre-season training camp in Portugal.

Who will be on the move this summer before the transfer window closes at 11pm on September 1?