Millwall manager Gary Rowett says the club had to get permission from Zak Lovelace’s school to include the 15-year-old in the squad to face Coventry.

Rowett also jokingly revealed Lovelace was doing his homework on the way to the ground, before becoming the club’s second-youngest ever debutant after coming on in stoppage time.

Tom Bradshaw’s goal 11 minutes from time secured a 1-0 win for depleted Millwall at the Coventry Building Society Arena, with the Lions failing to convince the EFL to call the game off.

Millwall had only 15 senior players to choose from due to Covid-19 and injury-related reasons, and Rowett filled his bench with Under-23 players Nana Boateng and Besart Topalloj, as well as striker Lovelace. 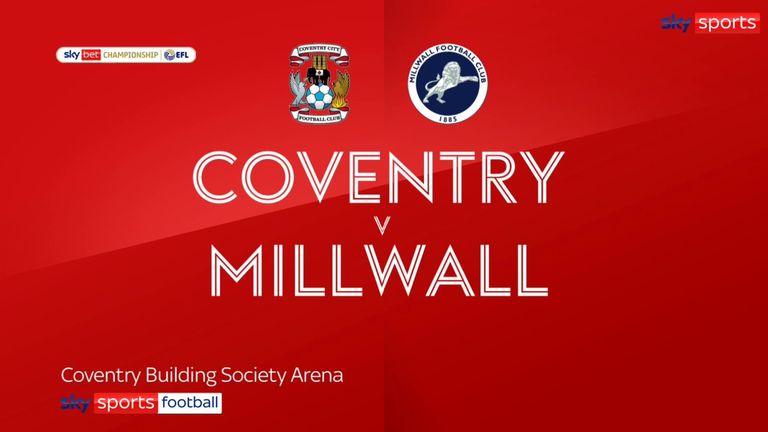 Speaking to the club’s website after the game, Rowett said: “Of course at the end, the little icing on the cake (was) to bring Zak on.

“I could have made it easy, I could have brought a senior player on, but I just felt he deserved it. We have got some young players and I think it is something that we want to do a little bit more.

“We have got Billy Mitchell and Danny (McNamara) already on the pitch, we have seen the likes of Tyler Burey and Hayden (Muller) feature in games.

“Now we have seen Zak – I think it is the second youngest ever player for Millwall. I don’t know who the youngest was, he must have been about 14!

“He was doing his homework on the way up in the car. It topped off a fabulous three points.”