Aleksandar Mitrovic scored a hat-trick to fire Fulham back to winning ways in the Sky Bet Championship as they beat Swansea 3-1.

The Serbian striker struck all three of his goals in the first half – albeit with the first coming from an offside position – to steer the Cottagers to a first win in three games on Wednesday night, moving them back to within two points of leaders West Brom.

Swansea, who had grabbed a goal back through Jamie Paterson between Mitrovic’s second and third, were largely outplayed all night at Craven Cottage. It leaves them with 10 points from as many games.

There was huge controversy about the Fulham opener, and it may lead to further calls for VAR to be introduced to the Championship, as Mitrovic took advantage of being in an offside position after 12 minutes to latch onto a Tim Ream header, before turning and finishing past Ben Hamer.

The second goal was brilliant. A sweeping counter started by Joe Bryan ended with Neeskens Kebano crossing low for Mitrovic to get across his man and finish low across goal and into the bottom corner. 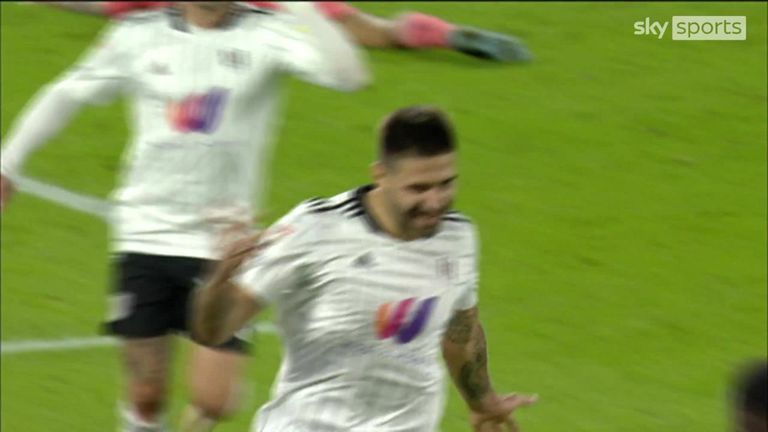 After 38 minutes Swansea were back in it as Joel Piroe threaded Paterson through and he finished smartly into the corner after beating Paolo Gazzaniga, but Mitrovic soon restored Fulham’s two-goal lead on the stroke of half-time, in a similar vein to his second goal, but this time with his right foot from Denis Odoi’s cross from the right.

That goal would, in truth, be the end of the action, as Fulham saw out a comfortable win in the second half.

Man of the Match – Aleksandar Mitrovic 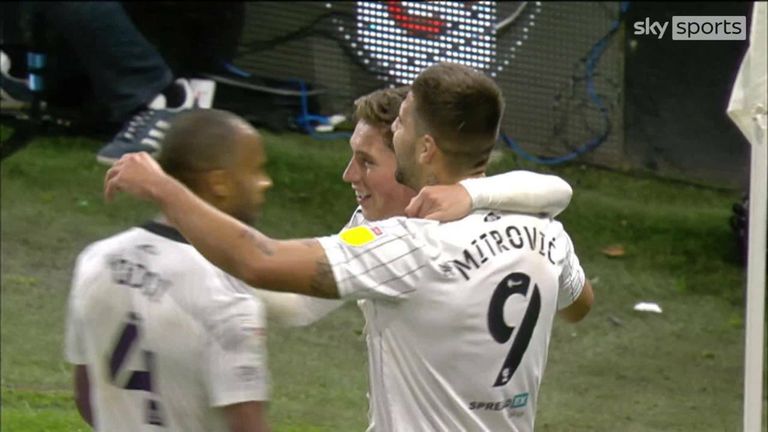 Never a doubt about this one. There was obviously fortune about the first, but the finish was still clinical, and his second and third were brilliant. Doubts remain about his ability to make an impact in the Premier League, but in the Championship Mitrovic is lethal. It’s 10 goals already for the season. With him in this form, they have a real chance of an immediate return to the top flight.