The Sports Councils’ Equality Group says “differences in strength, stamina and physique” mean a new approach is required in some sports; charities Stonewall and Mermaids critical of new guidance issued to NGBs, saying it creates confusion and unnecessary distinctions 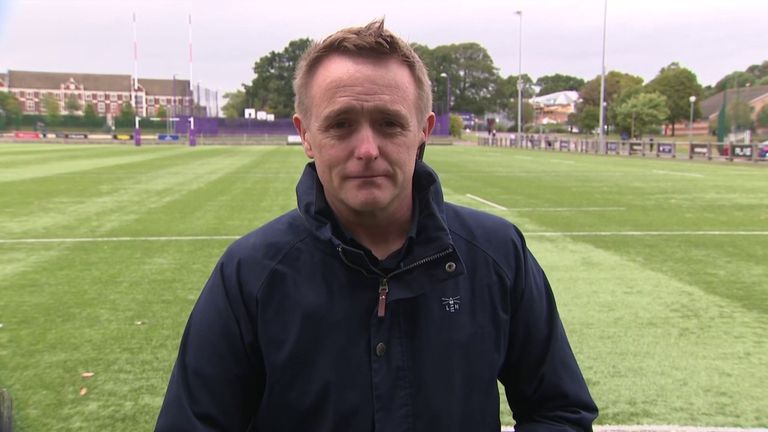 A major UK review into the inclusion of trans athletes has concluded some sports should consider creating different categories of competition in an attempt to ensure fairness.

The Sports Councils’ Equality Group (SCEG) said that “differences in strength, stamina and physique” mean a new approach is required in some sports.

“For many sports, the inclusion of transgender people, fairness and safety cannot co-exist in a single competitive model,” the review said.

The guidance relates to grassroots, mass participation sport up to national level, but not elite competition.

Governing bodies for each sport are now expected to look at whether they prioritise inclusion or “competitive fairness” within their sport.

The concept of creating different categories of competition is new in the UK and is designed to ensure everybody has the chance to compete.

However, some trans athletes fear any increased checks on whether competitors were declared female at birth could result in fewer gender-diverse people wanting to take part in sport – something the review authors said they were very keen to avoid.

The report acknowledged that different sports will require different ways of deciding how to balance the need to be inclusive with the need for fair and safe competitions.

With ever-evolving scientific research and fierce public debate around the issue, sports governing bodies at all levels have grappled with how to come up with workable solutions.

Currently, most sports follow guidelines that permit trans women to compete in female sport if an athlete’s testosterone levels are below a certain level.

This summer’s Olympic Games saw New Zealand weightlifter Laurel Hubbard become the first openly trans Olympian in an individual event – she failed though to make a clean lift and left the competition early.

But the International Olympic Committee acknowledged this summer that its rules on this issue need to be further updated.

Governing bodies of sports within the UK are now expected to digest the Sports Council’s recommendations and work out how to balance fairness with their ambitions to be fully inclusive.

Reacting to the newly-published guidance, Stonewall’s director of communications Robbie de Santos said: “It is extremely harmful for this guidance to suggest that there is an inherent conflict between inclusion, fairness, and safety, when in reality, the three go hand in hand.

“Amidst the current manufactured moral panic around trans people, it is important that governing bodies’ policies are based on solid evidence about the reality of sport and inclusion.

“The truth is that trans women are already participating in sports, without any evidence that they are disproportionately succeeding in competitive sport or posing safety risks – which this guidance fails to properly reflect in its use of data.

“The beauty of sport is that it is for everyone, and this guidance moves us away from that core principle, by creating confusing, unnecessary distinctions for sporting bodies to navigate.

“We urge that the Sports Councils’ Equality Group reflect on the real-life impacts of this guidance on trans people who play sport, and support the development of more robust research, based on the current realities of trans inclusion in sport, in order to better guide governing bodies.” 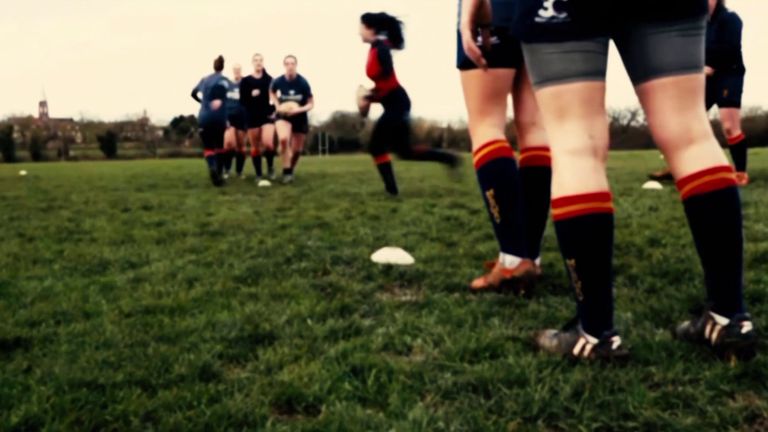 Backing for “reset” from Fair Play for Women

The SCEG guidance’s suggestion to “reset” the system was welcomed by some campaigners who have long called for the rights of women and girls to be acknowledged, as well as the rights of trans athletes to compete.

Dr Nicola Williams, director of Fair Play for Women, said the existing approach “is out of date and no longer fit for purpose”.

“This comprehensive review confirms what we all know: sex matters in sport. That’s why we have always needed a separate protected category for females, and still do,” she said.

“This guidance puts an end to the idea that it is possible to allow people who were born male into the female sports category without women and girls paying the price.”

Meanwhile, a spokesperson for trans charity and advocacy group Mermaids said: “We are disappointed to read this review, which rather than focussing on bettering its existing guidance for trans people in sport, yet again ignores the lived experiences of trans people, and misinterprets the Equality Act and academic literature.

“This report will have ramifications for trans people in the sporting community, and only seeks to cause unnecessary hostility, exclusion and confusion for those wishing to participate in sport.

“It is important to remember that the SCEG report only exists as guidance: it is not mandatory. Sports groups and organisations are entitled and encouraged to write and implement their own policies on including trans and non-binary people in sport.”