Alan King is likely to send Sceau Royal for the Betfair Fighting Fifth Hurdle at Newcastle on Saturday week as long as the ground is suitable.

The Barbury Castle trainer is keen to let him take his chance as the nine-year-old has been in fine form since winning the Elite Hurdle at Wincanton for a record third time earlier this month.

The nine-year-old finished second behind Epatante in last year’s renewal of the race and the pair could clash again, with Nicky Henderson likely to give his mare her first outing of the season at Gosforth Park.

Asked about Sceau Royal’s plans, King said: “He’s very well. Obviously, if the weather holds we will seriously look at the Fighting Fifth next weekend.

“He’s in a good place. I want to go to Newcastle but I wouldn’t go if it was heavy. With this English weather you just don’t know what you’re going to get. If the weather holds, he will probably head to Newcastle.”

King expects Tritonic to be all the better for his fifth place in the Greatwood Hurdle at Cheltenham on Sunday and is looking to run him in the Betfair Exchange Trophy Handicap Hurdle at Ascot on December 18.

“He ran a good race and I think will be much sharper for it – the experience in a big field. He’ll probably go to Ascot the weekend before Christmas,” he said.

“That is what I’m thinking of at the moment.” 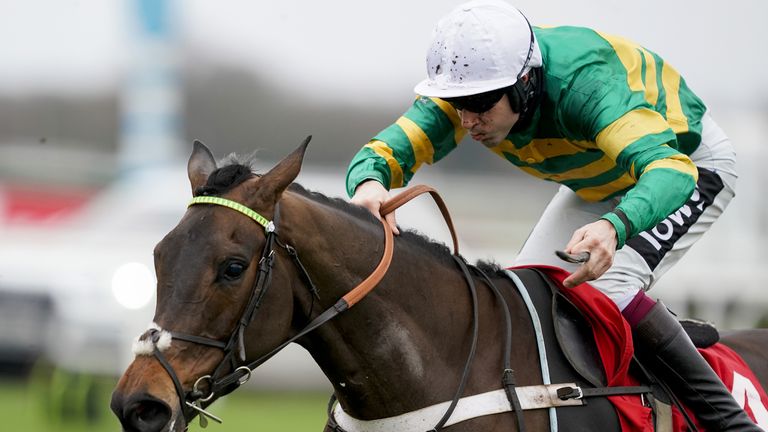 Nicky Henderson is expecting a strong challenge to Epatante’s Fighting Fifth crown as she returns to Newcastle, live on Sky Sports Racing on November 27

Nicky Henderson is anticipating a tougher test for Epatante when she makes her seasonal reappearance at Newcastle, live on Sky Sports Racing.

The seven-year-old returned with victory in the race last season, but failed to record another success as she was beaten in the Christmas Hurdle at Kempton before finishing third in the Champion Hurdle and Punchestown Champion Hurdle.

Having been beaten in her last three runs, the Seven Barrows handler has suggested she could face stiffer opposition this year, having beaten five runners in last season’s renewal at Newcastle. 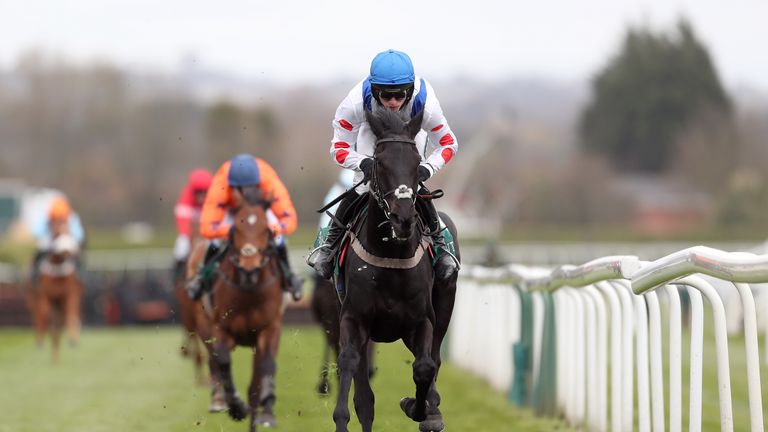 “I thought that was good,” Henderson said. “She’s been in good form and is well in herself.

“Things didn’t go right last year after the Fighting Fifth so at least we’re hoping to get back and start on the right leg.

“It won’t be easy, there’s going to be plenty of opposition at Newcastle. After last year, when we didn’t finish the season so well, there might be more people willing to take her on.

“Her back is the main thing that’s always been giving her a bit of trouble. Towards the second half of last season her jumping, which is usually so electrifyingly good, was missing. Mistakes kept creeping in and she doesn’t make mistakes.

“She is now more comfortable in herself. I’m hoping that if she was hurting we’ve now got rid of that pain.

“Our plan at the moment is Fighting Fifth and if that went well back for the Christmas Hurdle. Then we’ll stop and think about what happens next.”