Clark, who will be a free agent at the end of the season, is reportedly being tracked by a number clubs, including Rangers.

The uncapped 29-year-old received his first Scotland squad call-up in August and was also selected for this month’s World Cup qualifying wins against Moldova and Denmark. 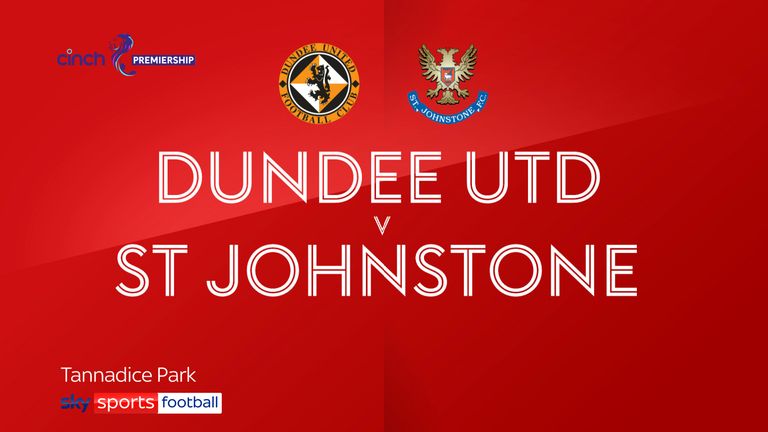 “We know there is going to be interest and we’ve put the best offer we can to him,” Davidson said.

“Zander knows what I think of him and sometimes it isn’t about money, it is about other situations.

“I am hopeful Zander will sign but I know there will be other teams interested. When you are successful it sometimes has a knock-on negative effect that way, but I am glad I have people looking at my players rather than nobody interested at all.” 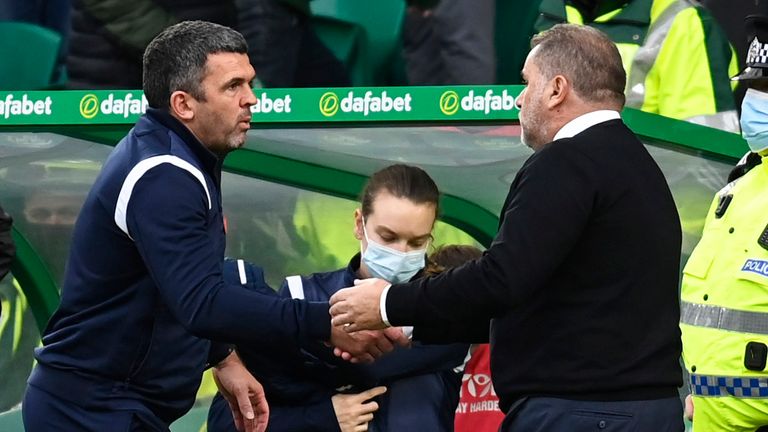 St Johnstone head to Hampden Park on Saturday to face Celtic in the League Cup semi-finals.

Davidson is confident his players can rise to the occasion as they look to continue their fine form in cup competitions, having won both the League Cup and Scottish Cup last season.

“You are in the semi-final of a cup, yes Celtic are firm favourites, and so they should be, but we’ve got nothing to lose and have won trophies at that stadium so you go there and try to win the game,” Davidson said.

‘If Celtic win, everybody says ‘that is what is expected’ but if we win, it is another phenomenal achievement.”

Forward Glenn Middleton will miss the clash with the Hoops after picking up a hamstring injury during Scotland U21’s defeat to Belgium on Tuesday.

Fellow striker Stevie May could be out for the rest of the calendar year after injuring his knee in training.