Freddy Tylicki believes harsher penalties for jockeys who ride dangerously will help make horse racing safer and has spoken openly about the difficulties of dealing with life as a paralysed former rider.

Tylicki, reflecting in detail for the first time since winning a High Court case against Graham Gibbons over the fall which ended his riding career, said the judge’s verdict has finally given him “closure”.

In a ruling last week, Judge Karen Walden-Smith found in Tylicki’s favour, ruling that Gibbons “had a reckless disregard for Mr Tylicki’s safety” during a race at Kempton in 2016.

Tylicki was trampled after coming off his mount, Nellie Deen, in the one-mile fillies’ maiden race. As a result of his injuries, Tylicki is now a permanent wheelchair user.

British Horseracing Authority (BHA) stewards at Kempton did not issue Gibbons with any penalty for his riding on board Madame Butterfly.

The BHA has highlighted “significant reforms” it has made to stewarding since 2016, including mandatory competency-based training and improved cameras, but Tylicki wants to see them go futher. 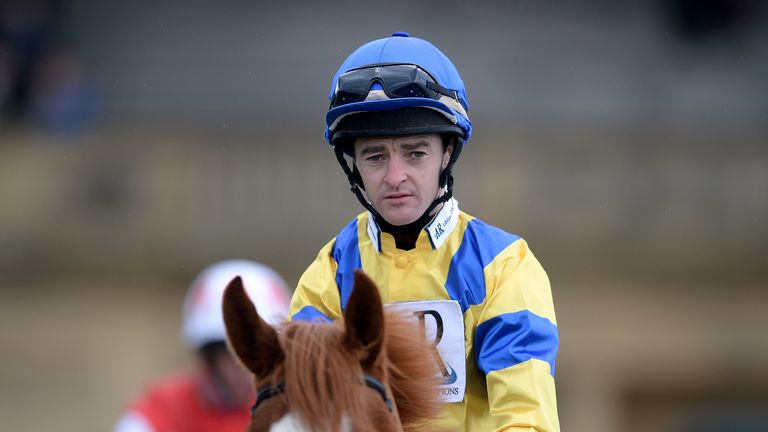 “I think there should be harsher punishments for interference,” Tylicki told Sky Sports Racing. “The stewards should be implementing the rules that are written. It would make the sport safer and cleaner if everything was harsher.

“It’s been a long wait but I’m hoping a lot of good will come out of this and make a safer and cleaner sport in the long run.

“I wouldn’t wish what happened to me and what I had to go through in the aftermath on anyone.

“Finally, I’ve had my enquiry and I was very happy and relieved with the outcome of it. It’s brought a lot of closure for me.”

Tylicki, a regular pundit on Sky Sports Racing and a successful bloodstock agent, says his enforced career change has helped him accept life without racing, but admits still occasionally feeling a sadness when in the company of his former weighing room colleagues.

“I’ve never really spoken openly about it on television. It’s been very difficult,” Tylicki said. “It took me a long time to accept my new life and doing old things in a new way.

“I’ve been very lucky that I’ve got a good job with Sky Sports Racing and also as a bloodstock agent, which keeps me busy and occupied. 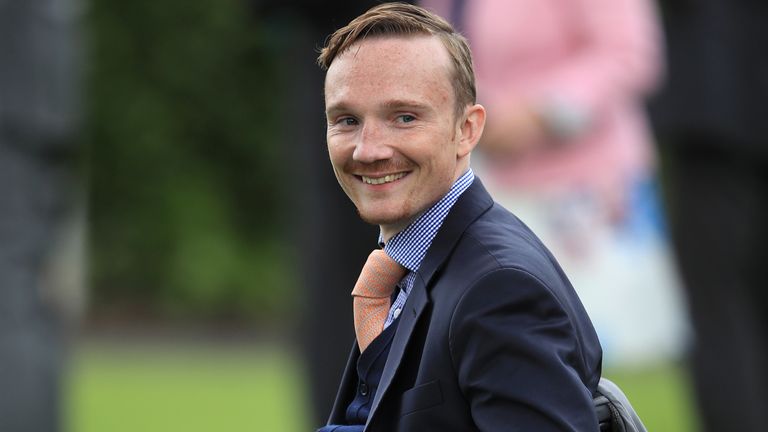 Former jockey Seb Sanders feels the stewards weren’t brave enough to make the right decision on the night of Tylicki’s fall at Kempton.

“Everything has changed and I had to find a different way of loving the sport. I’ve found different ways to accept it all.

“It was difficult at the beginning to look at my colleagues walking by me and doing the job I loved doing. That still makes me sad most days.”