World championship leader Max Verstappen was unable to keep pace with the Ferraris in Friday practice at the Hungaroring; Watch Practice Three and Hungarian GP Qualifying live on Sky Sports F1 from 11:45am on Saturday 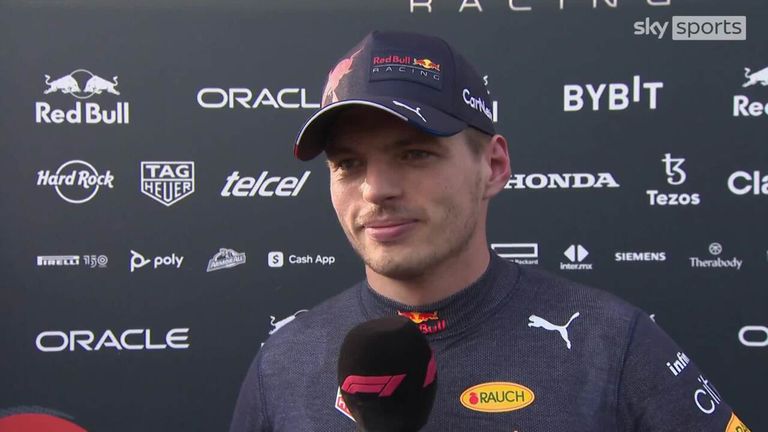 Max Verstappen says that it will be hard for Red Bull to beat Ferrari this weekend.

Max Verstappen says that it will be hard for Red Bull to beat Ferrari this weekend.

Red Bull’s Max Verstappen believes Ferrari will be difficult to beat this weekend at the Hungarian GP after the Scuderia topped the timesheets in both Friday practice sessions.

Led by just Carlos Sainz in P1, then bested by both Ferraris and McLaren’s Lando Norris in P2 as Charles Leclerc went fastest, Verstappen consistently found himself a couple of tenths off the pace at the Hungaroring.

The reigning world champion built his drivers’ championship lead over Leclerc to 63 points by claiming his seventh win of the season in France last weekend but accepts it may be difficult to maintain that margin in Budapest.

“It was a bit tricky as expected,” Verstappen said. “Around here trying to find a bit of balance from high to low speed, sometimes it worked a bit better, sometimes a bit tricky.

“I think Ferrari are a bit ahead of us and I think it will be hard for us to beat that, but overnight we will try to close the gap as much as we can and see what the weather will give us tomorrow.” 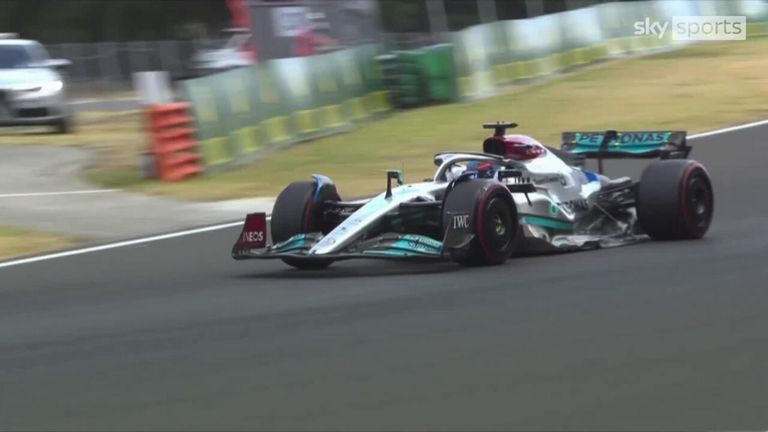 Ant Davidson and David Croft are at the SkyPad to look at the major talking points from the opening practice sessions of the Hungarian GP.

Ant Davidson and David Croft are at the SkyPad to look at the major talking points from the opening practice sessions of the Hungarian GP.

Verstappen is set to be further handicapped by his team-mate Sergio Perez’s continued poor form, with the Mexican appearing incapable of keeping pace with the leading trio as he finished ninth in P2.

What may be on the Dutchman’s side, however, is the weather. After hot and dry conditions on Friday, heavy rain is forecast at the Hungaroring for both final practice and qualifying on Saturday, with cooler conditions also expected for Sunday’s race.

Verstappen added: “I think in the dry we can’t compete and in the rain maybe we can, who knows.” 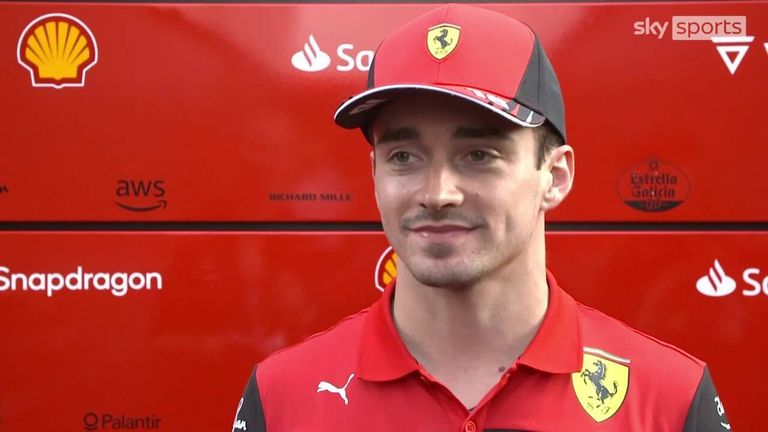 Charles Leclerc says that he hopes they can keep their advantage over Red Bull on Saturday.

Charles Leclerc says that he hopes they can keep their advantage over Red Bull on Saturday.

While Red Bull may be doing a rain dance on Friday evening, both Ferrari drivers were quietly confident that they have tried enough set-ups to be prepared for all conditions.

“It looks like it’s going to rain tomorrow so we are going to need to be on top of this and put the tyres in the right window which is always a difficult thing whenever it’s raining,” said Leclerc, who is looking to bounce back after dramatically crashing out from the lead of the French GP.

“This will be our main priority for tomorrow. Hopefully, if we manage to put them in the right window, we will still have this advantage.” 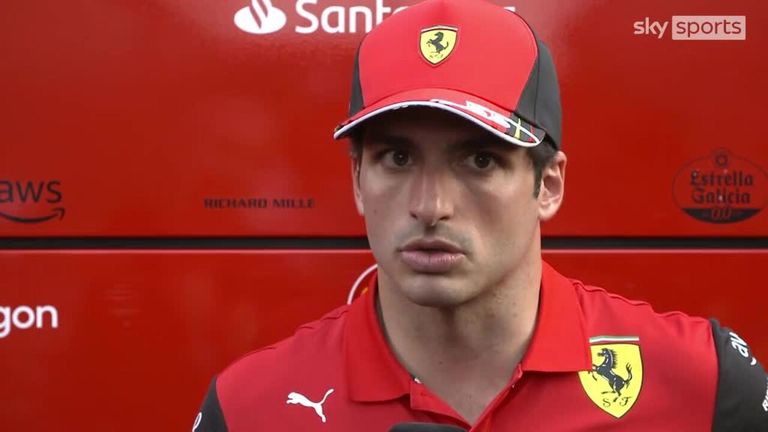 Carlos Sainz says that he is comfortable with the balance of his Ferrari after Friday practice.

Carlos Sainz says that he is comfortable with the balance of his Ferrari after Friday practice.

Sainz was slightly more optimistic, feeling comfortable with the car after a strong performance in France, which saw him finish fifth after starting from the back row of the grid.

The Spaniard said: “It’s difficult (to prepare for the wet) but today was a good day to test a few things because the conditions were very stable and we definitely managed to take out a couple of doubts regarding the direction to follow for the weekend.

“I think it was a very interesting Friday, let’s call it a ‘test day’, and for tomorrow and Sunday we will put everything that we think is most competitive together.”