Max Verstappen dominates first F1 practice session in Qatar, 0.4s quicker than Valtteri Bottas and 0.7s ahead of Lewis Hamilton; F1 is awaiting a verdict from stewards on whether Verstappen’s defence from Hamilton in Brazil will be investigated 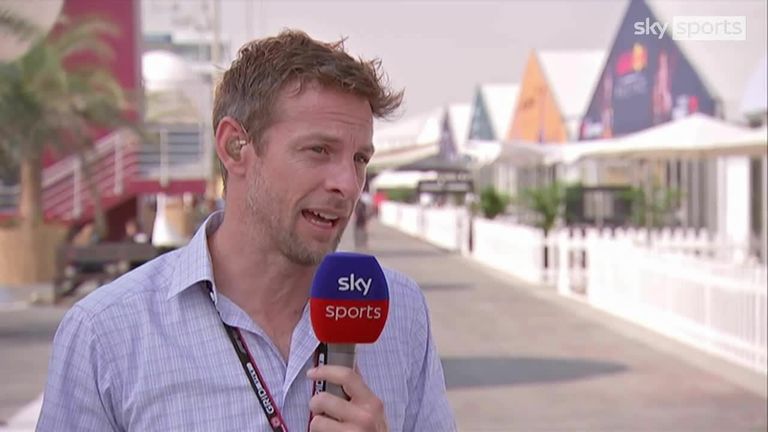 Max Verstappen put the ongoing off-track controversy behind him to storm clear of the field on F1’s Qatar debut, much faster than the Mercedes of title rival Lewis Hamilton in first practice.

The F1 world is waiting with bated breath on whether Verstappen, the championship leader by 14 points, will face an investigation from the stewards on his feisty defence from Hamilton at the Sao Paulo GP; with a verdict that was previously expected on Thursday now set for Friday.

Brushing that aside, Verstappen was in majestic form in the Red Bull on the first-ever F1 session around a dusty Losail International Circuit – enjoying a seamless start to his weekend on the track compared to Hamilton.

Verstappen posted a 1:23.723 to top the timesheets, 0.4s ahead of AlphaTauri’s Gasly and Valtteri Bottas in the lead Mercedes, while Hamilton was seven-tenths of a second behind the Dutchman and had issues during the opening hour of action.

Hamilton first complained of a lack of power from his engine, and then had to pit with a car issue after running too wide over the kerbs of a demanding track, which has been a popular mainstay on the MotoGP calendar. 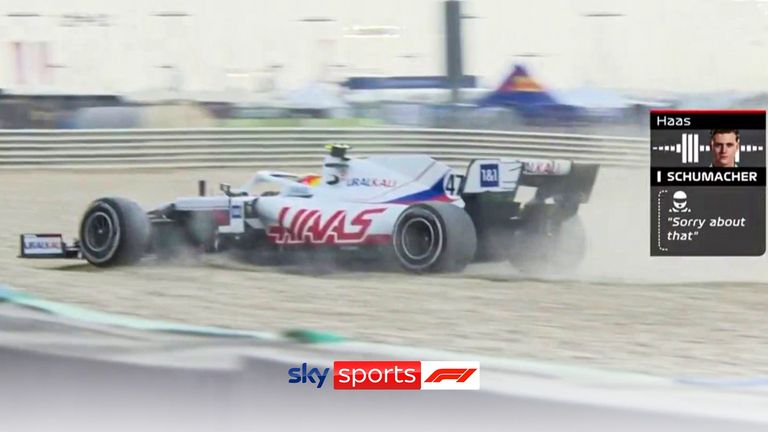 “I’d say at the moment advantage to the Red Bulls,” said Sky F1’s Damon Hill. “I’m not just saying that because Max has got the quickest time, it just seems like it’s easier for them to do that.”

Fellow F1 world champion Jenson Button added: “I wouldn’t say they are four tenths quicker than Mercedes. When you look at the Merc, it looks really good, I just don’t think they have quite got the balance together.”

Track super dusty so too early to read into the form from FP1.

Hamilton wasn’t the only driver to struggle, with Lando Norris also suffering damage, while Mick Schumacher had an off and Lance Stroll was forced back to the garage with a hydraulic issue.

In terms of the pace, the AlphaTauris were certainly competitive with Yuki Tsunoda fifth, ahead of the Ferraris ahead of Carlos Sainz and Charles Leclerc who have, once again, started faster than the McLarens.

Sergio Perez, who has found form in recent races, was only eighth in the other Red Bull and a second off Verstappen’s benchmark time.